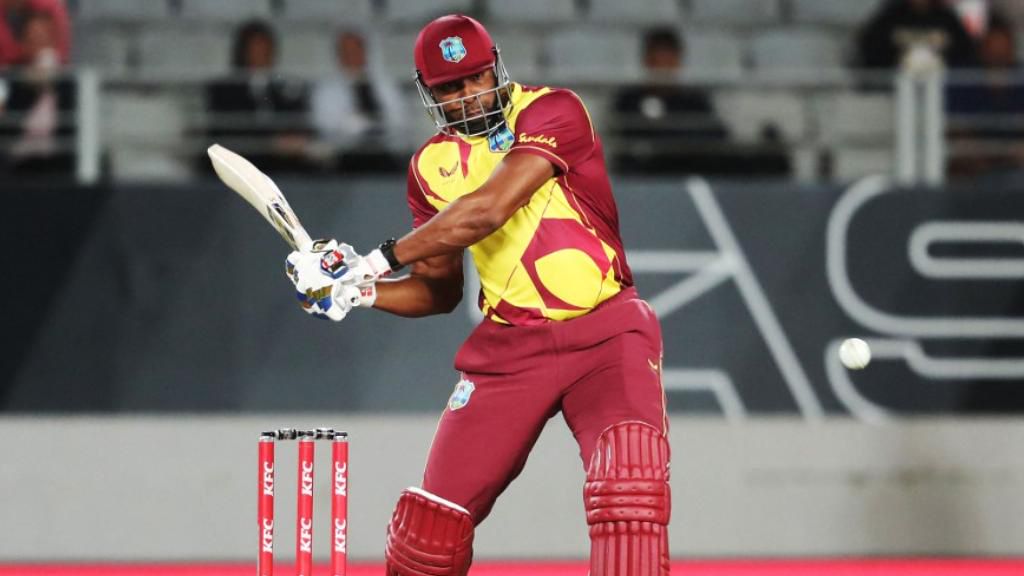 West Indies superstar cricketer Kieron Pollard has become just the third batsman in international cricket to hit 6 sixes in an over. Pollard achieved the feat when he hit Sri Lanka's Akila Dananjaya out of the park 6 times in the 4th over of West Indies' successful chase in the first T20I at the Coolidge Cricket Ground in Antigua on Thursday.

KIeron Pollard joins World Cup-winning former India all-rounder Yuvraj Singh as the only other batsman to hit 6 sixes in an over in T20I cricket. At the international level, it was former South Africa opener Herschelle Gibbs who achieved the feat first -- in a World Cup 2007 match against the Netherlands.