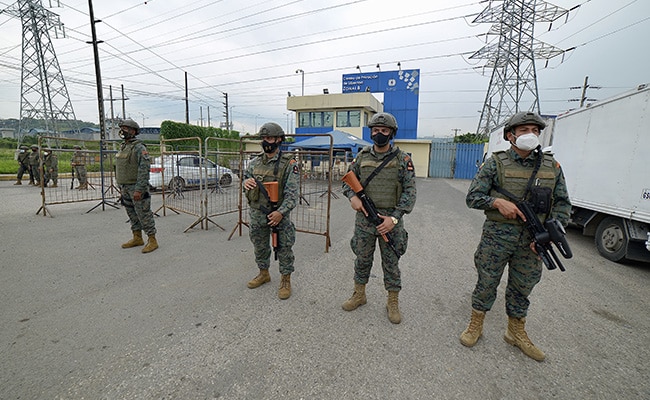 Another 33 died at the prison in Cuenca in the south and eight in Latacunga in the centre of the South American country, according to Edmundo Moncayo, director of the government's SNAI prisons management body.

"We want the death list given to us," said Daniela Soria, 29, one of about 40 women outside the Guayaquil prison, many of them in tears.

"We know that the problems are not over because everyone there has a phone and my husband doesn't call me," she told AFP.

Earlier, she received a WhatsApp voice message from her husband, Ricardo, which she played back for AFP. "They are going to kill me, get me out of here!" he can be heard exclaiming, the last she heard from him. 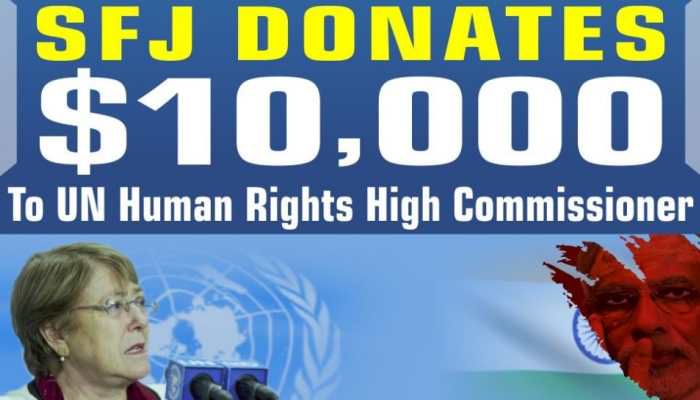 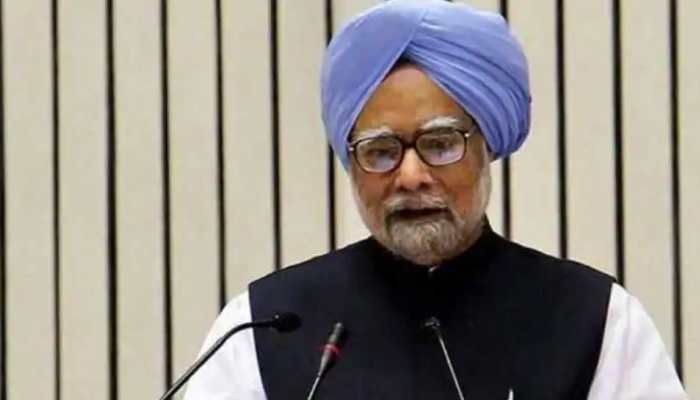 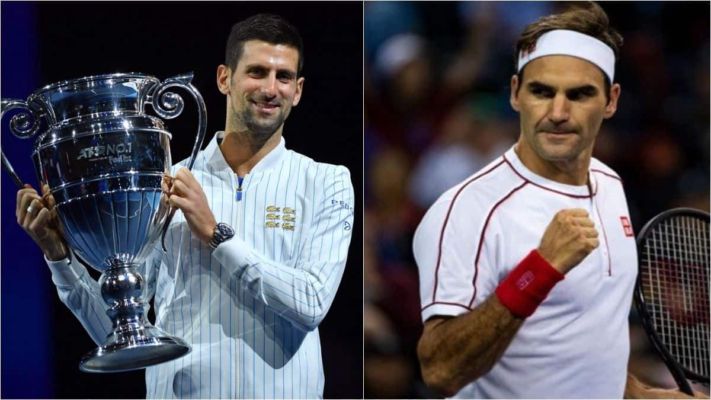 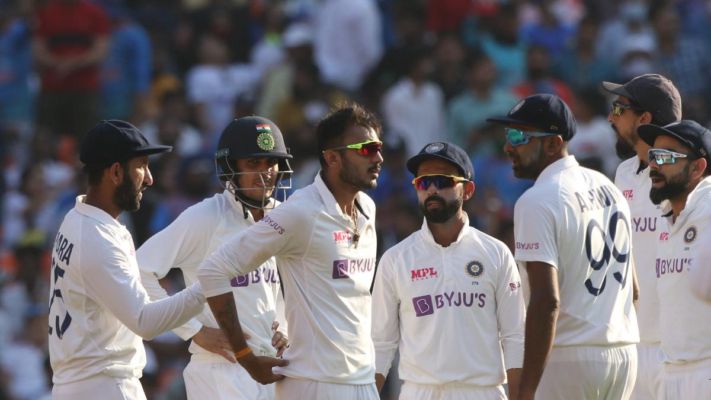 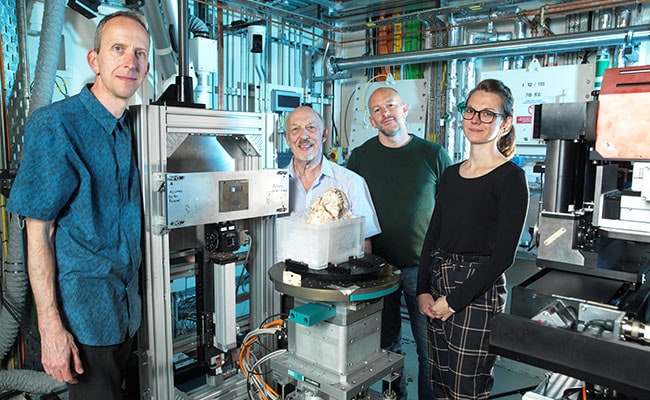 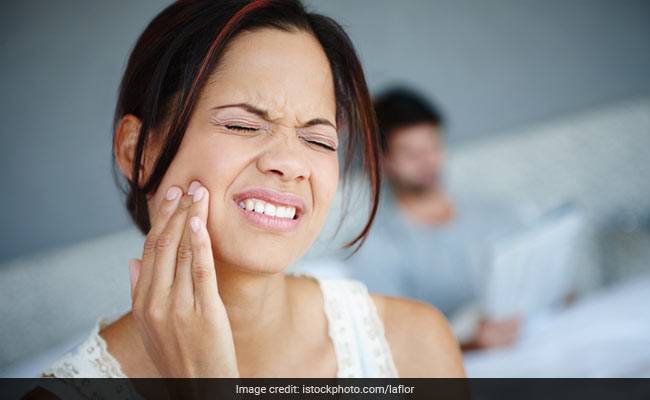 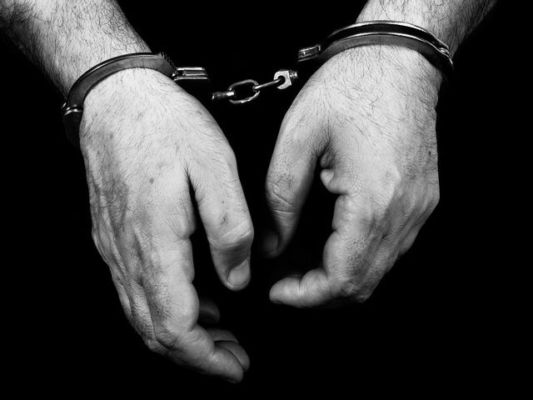 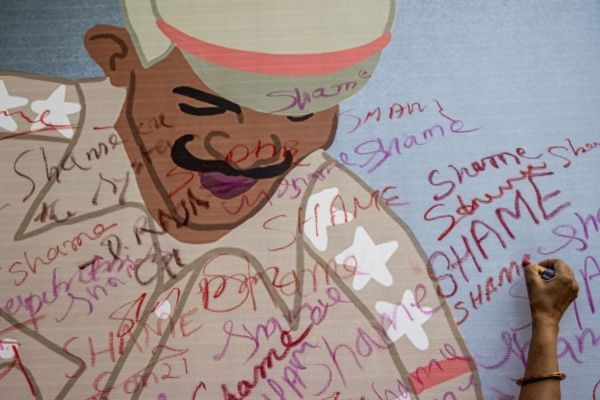 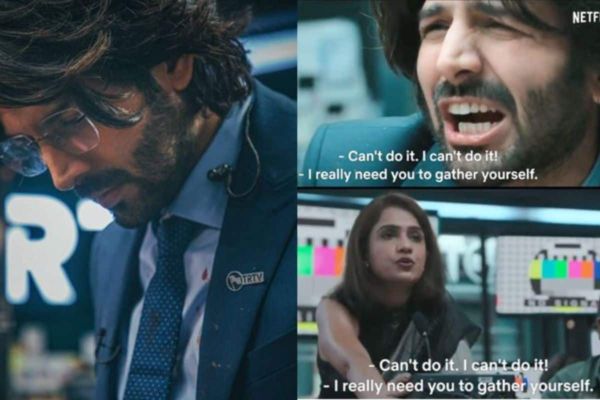 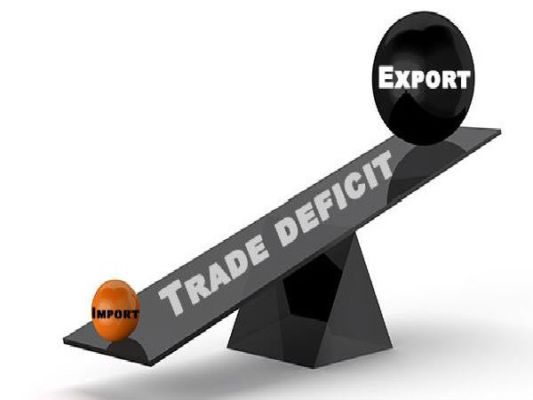 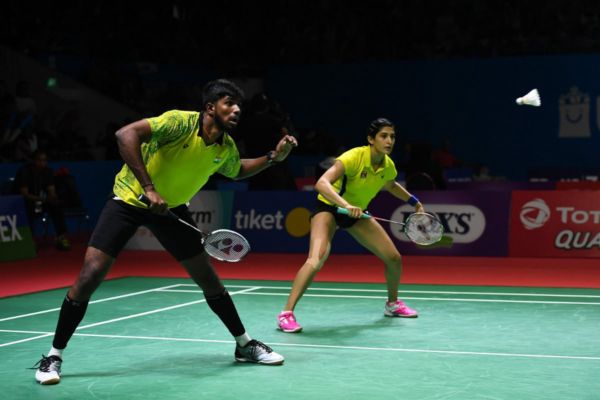 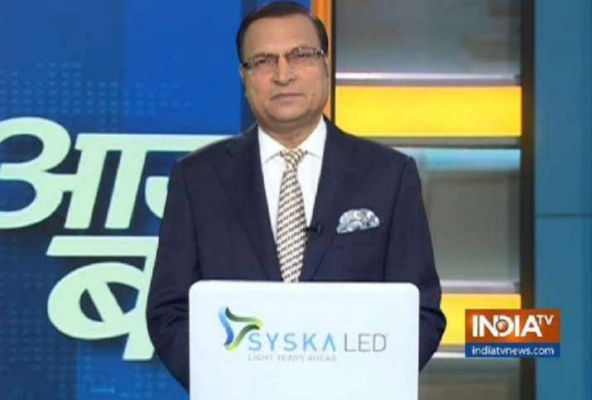 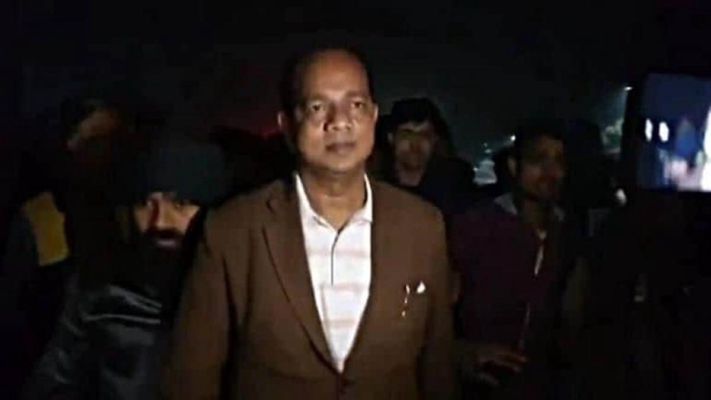