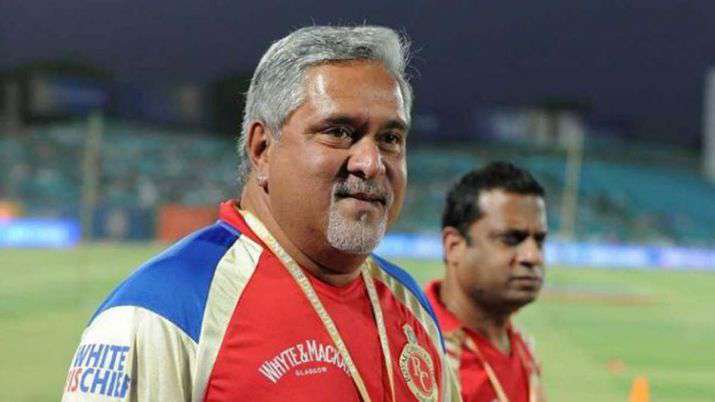 Vijay Mallya took to Twitter to troll RCB after the franchise launched its new logo on Friday.

Former owner of Royal Challengers Banglaore Vijay Mallya took to Twitter to brutally troll the franchise after its new logo launch on Friday. Mallya took a dig at RCB's failure to lift the IPL trophy since the tournament's inception in 2008. The former owner replied to a video which showed the evolution of different logos of the franchise throughout the history of the IPL. 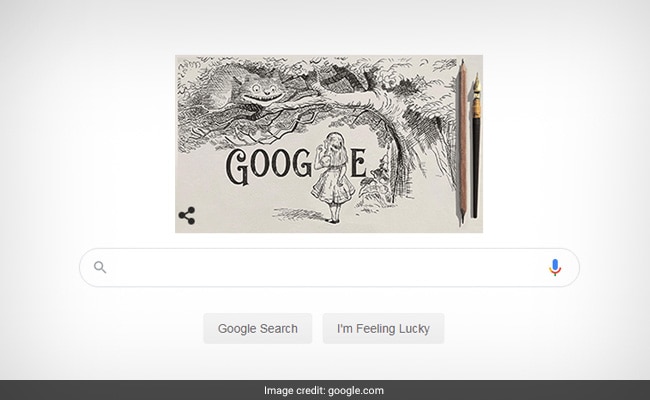 Delhi violence: Anatomy of a riot, and its escalation
sitemap Disclaimer
Newsdig.in 2019