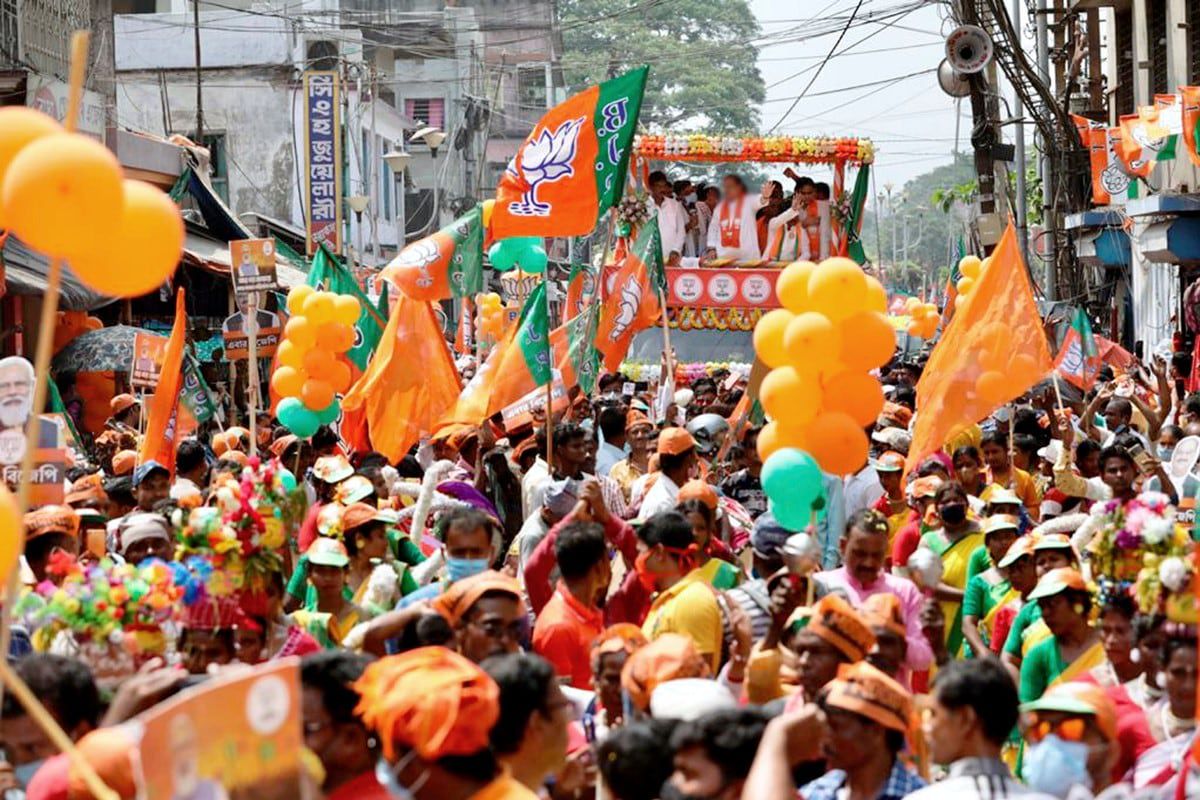 The West Bengal BJP leaders alleged that they were denied permission to hold 'dharna' in front of the Gandhi statue in Kolkata.

On May 4, the state BJP announced that they are going to hold nationwide protests under the leadership of Nadda against the widespread violence by TMC cadres in Bengal.

Nadda was supposed to sit on a 'dharna' in front of Gandhi's statue in Kolkata but BJP leaders alleged that they were not given permission by the Kolkata Police.

Speaking to News18, Jay Prakash Majumdar, vice-president of the BJP's West Bengal unit, said, 'Since, we didn't get permission for sit in demonstration in front of Gandhi statue, we have decided to hold the 'dharna' in front of our party office in Muralidhar Sen Street but the stage was removed by the Kolkata Police. Finally, it was decided that we will hold 'dharna' under the leadership of Nadda ji in front of our other party office at Hastings around 9.30 AM.'