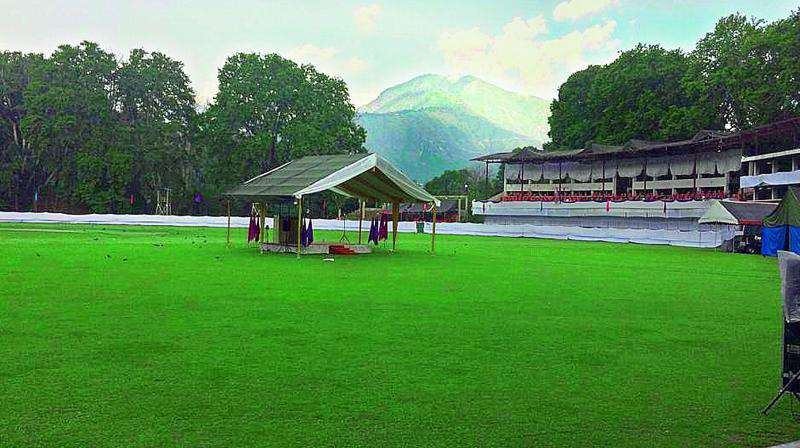 Srinagar: Back in October 1983, a one-day international cricket match was played between India Vs West Indies in this cricket ground. India batted first but the match was affected due to the protest by Kashmiris who dug the pitch during lunch interval. However the match resumed but the rain ended the match abruptly. Again in September 1986, India played Australia on this very ground and won the match.

Thereafter, the Sher-i- Kashmir stadium was used by National Conference where it held a special session to elect their new president in 2002 while in 2003, the then Prime Minister Atal Behari Vajpayee addressed a rally at the ground which was attended by about 20,000 people. 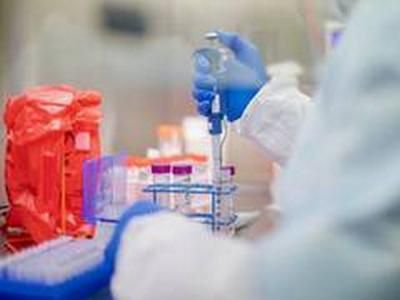 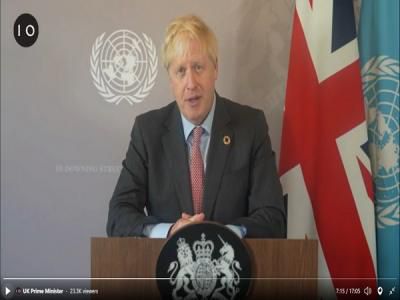 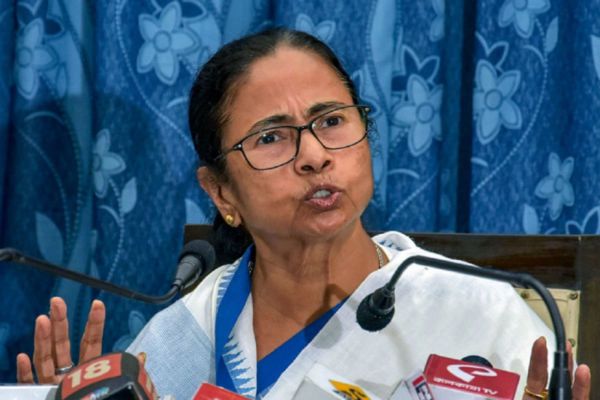 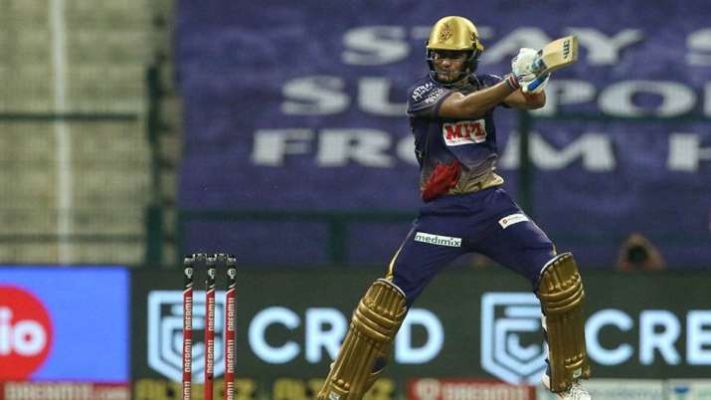 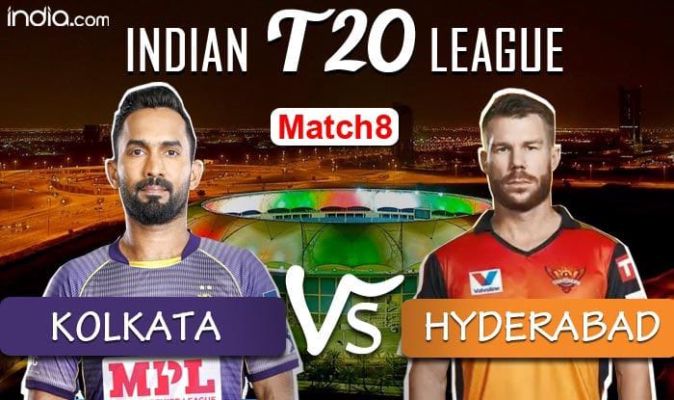 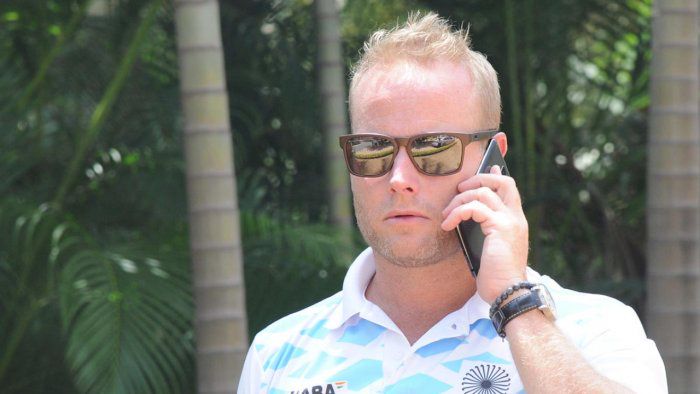 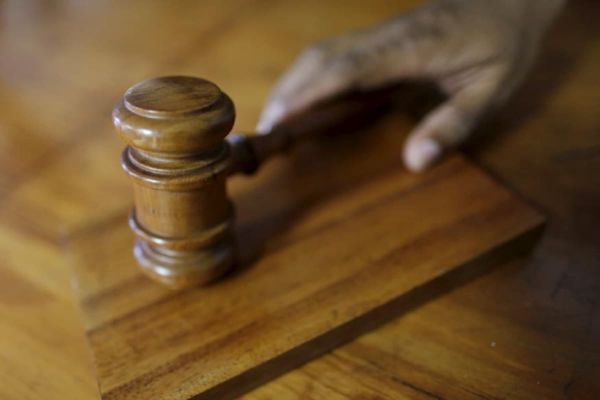 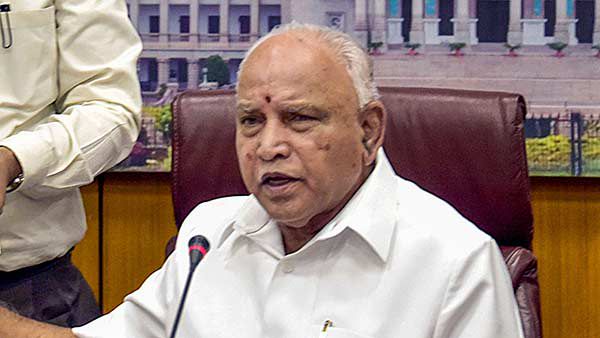 Will retire from politics if corruption charges against son proved, says CM Yediyurappa 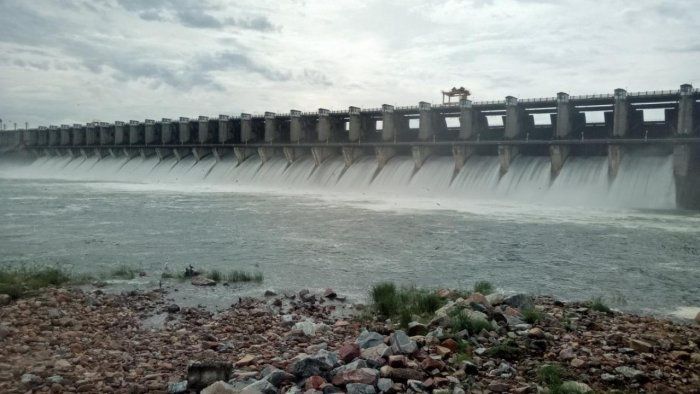 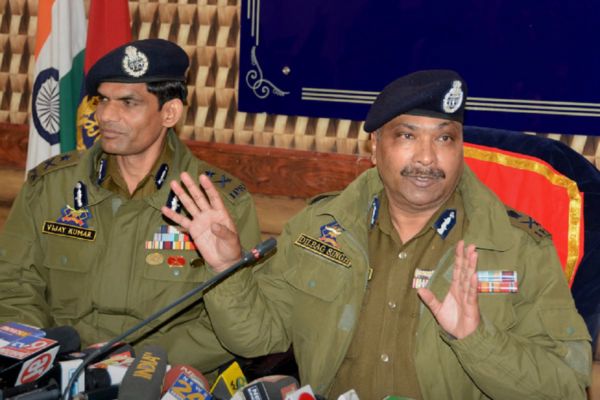 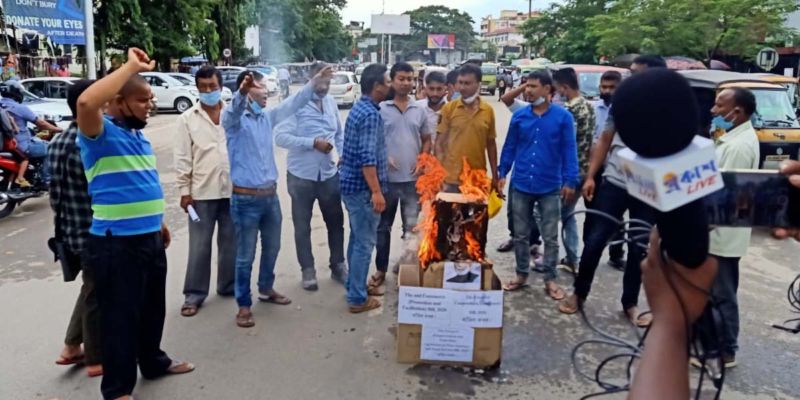