1 killed, 23 injured in police firing on picketers in Tripura 1 killed, 23 injured in police firing on picketers in Tripura

Agartala: One person was killed and at least 23 others were injured when police opened fire at the picketers, who blocked the Assam-Agartala National Highway at Panisagar in North Tripura district Saturday in protest against the resettlement of Bru migrants from neighbouring Mizoram, police said.

A large number of people had gathered on the NH-8 at Panisagar and blocked it, demanding to call off the resettlement planning of the government.

Locally known as "Assam Road", the NH-8 is often called the lifeline of Tripura as it connects the state with the rest of the country. 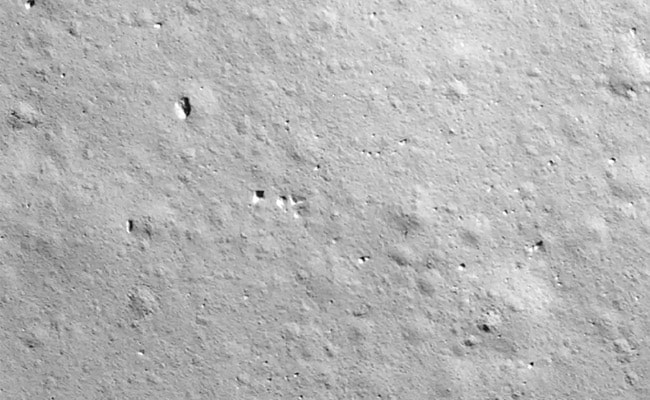 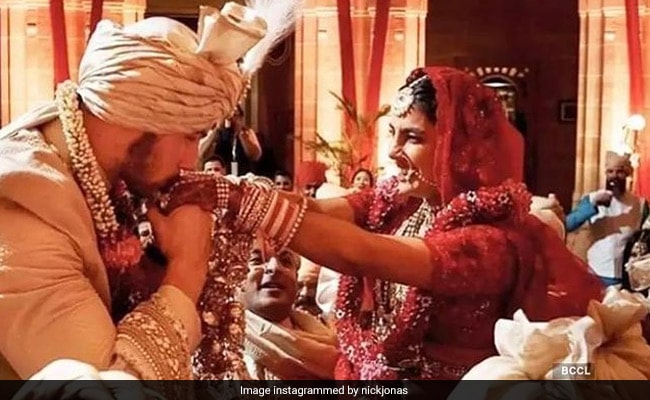 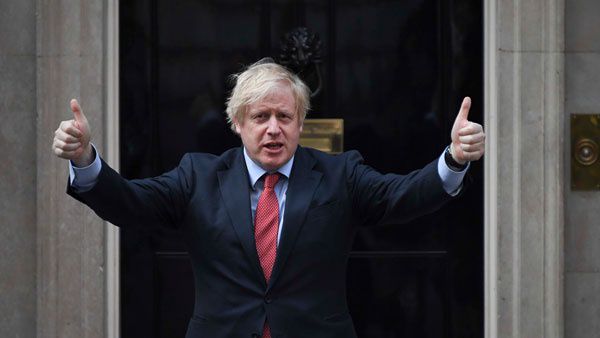 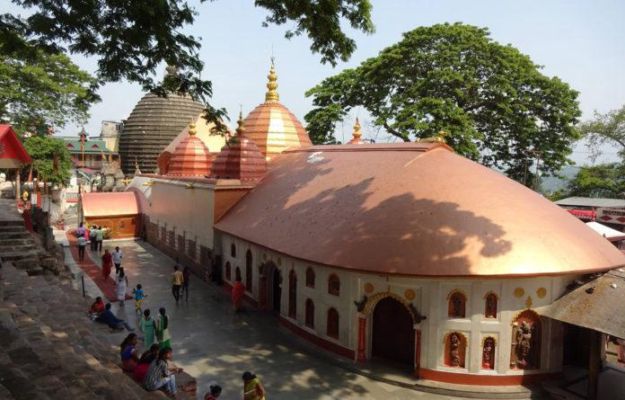 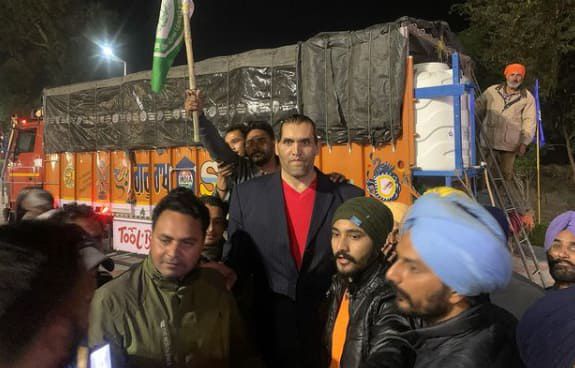 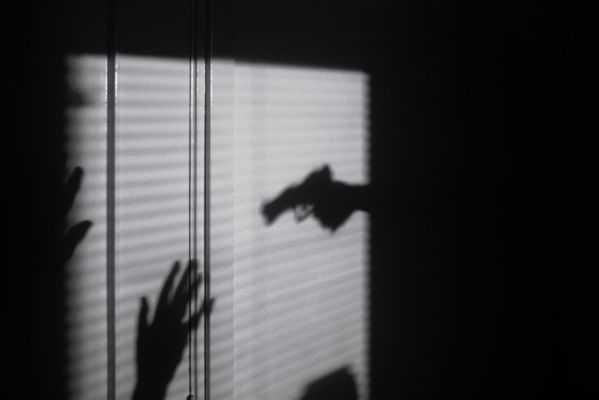 Kerala On Alert; 'Burevi' Expected To Make Landfall On December 4 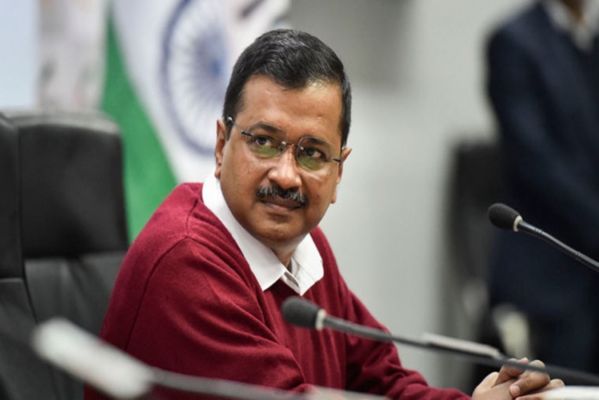 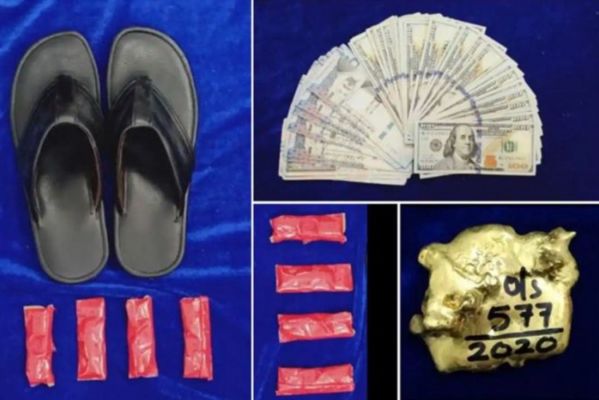 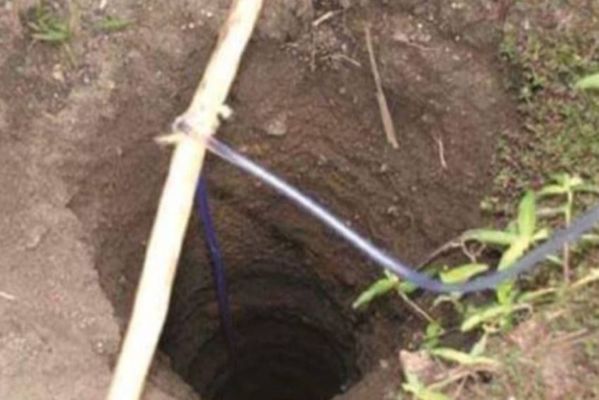 4-Year-Old Falls Into Nearly 30-Feet-Deep Borewell In UP; Rescue Operations On 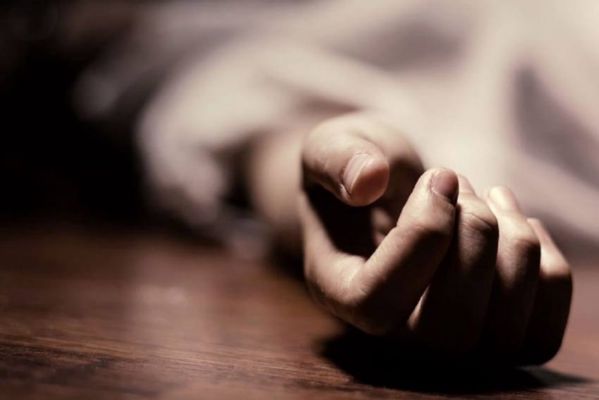 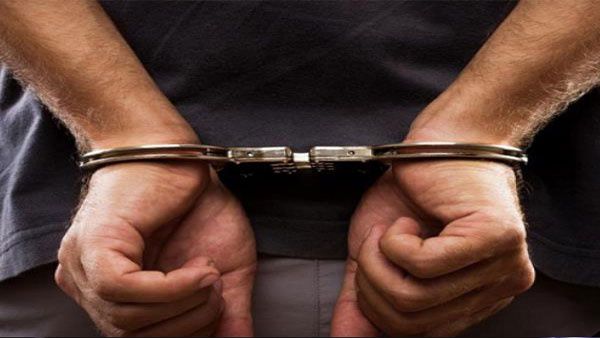 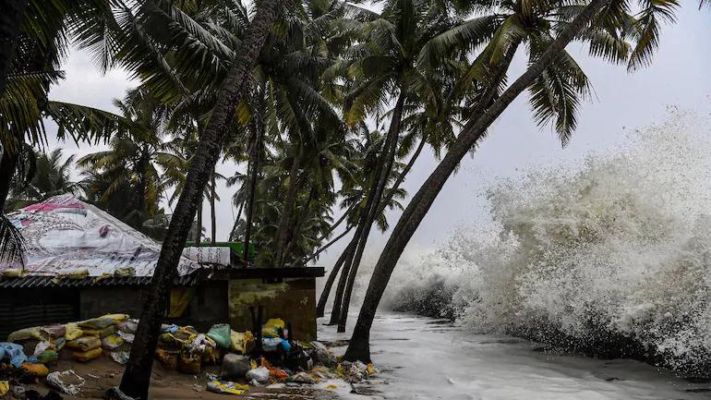