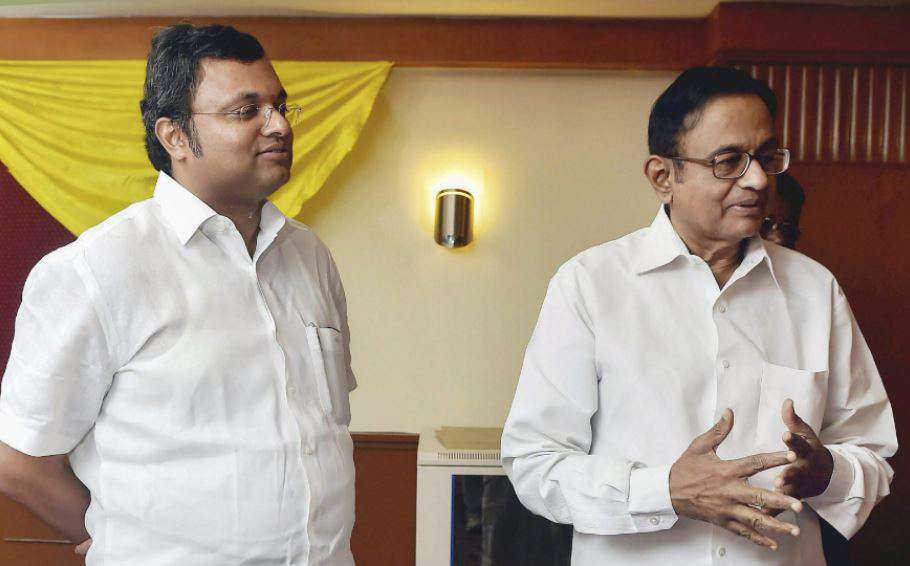 A Delhi court on Thursday granted time till May 4 to the CBI and ED to complete probe in the Aircel-Maxis matter against former Union minister P. Chidambaram and his son Karti.

The Enforcement Directorate told Special Judge Ajay Kumar Kuhar that Letters Rogatory (LRs) have been sent to four countries and their response were awaited in connection with the case.

LR is issued by courts on the request of an investigation agency when it wants information from another country.

The court had on January 28 "revived" the Aircel-Maxis cases filed by the Central Bureau of Investigation and the Enforcement Directorate against Chidambaram and his son that were earlier adjourned 'sine die'. 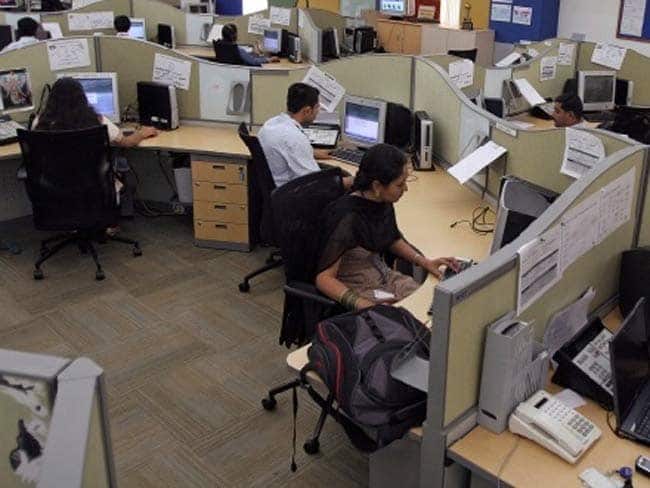