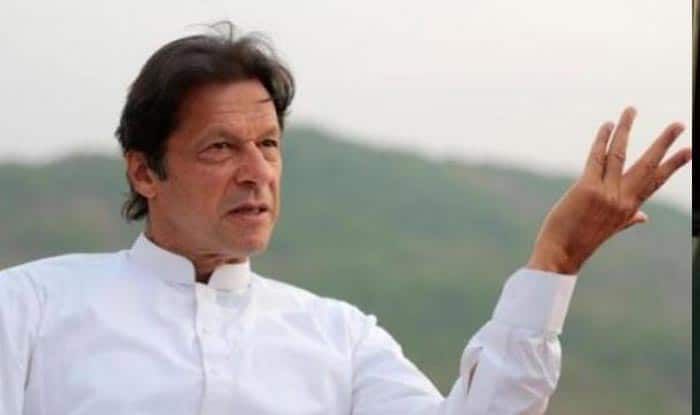 Islamabad: Under mounting pressure to resign, Pakistan Prime Minister Imran Khan on Thursday lashed out at the grand Opposition alliance for “making a mockery of democracy” and said that he will never let the corrupt off the hook. Khan made the remarks during an address to the nation ahead of seeking a vote of confidence in a bid to restore the legitimacy of his government in the wake of the defeat of finance minister Abdul Hafeez Shaikh in hotly-contested Senate elections on Wednesday.