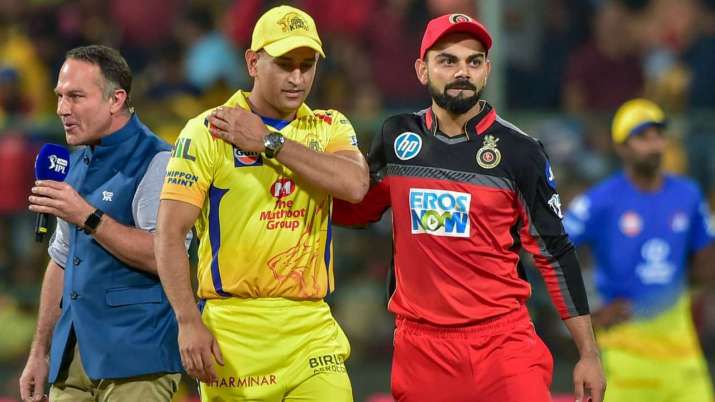 Royal Challengers Bangalore captain Virat Kohli has opted to bat first after winning the toss against MS Dhoni-led Chennai Super Kings in Match 44 of IPL 2020 in Dubai on Sunday. RCB will also be wearing thier green jersey for the game.

After wininng the toss skipper Virat Kohli revealed it's safer to bat first on this wicket after what happened in the match between Sunrisers Hyderabad and Kings X Punjab in the match. 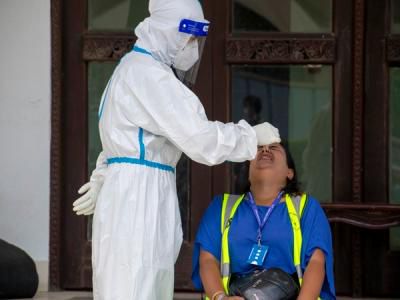 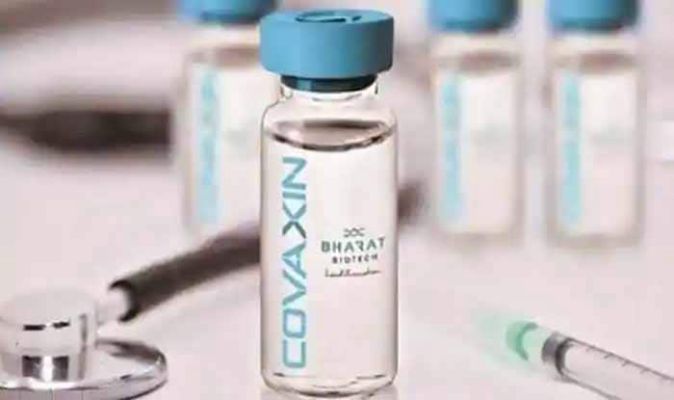 World Soil Day 2020: What Does it Mean? How it Came Into Existence and Why is it Significant? 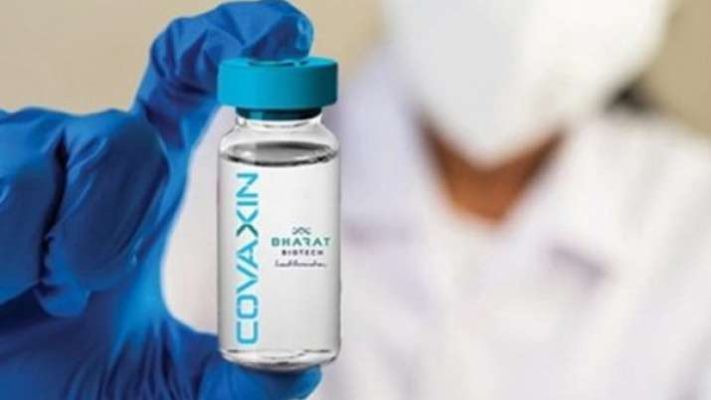 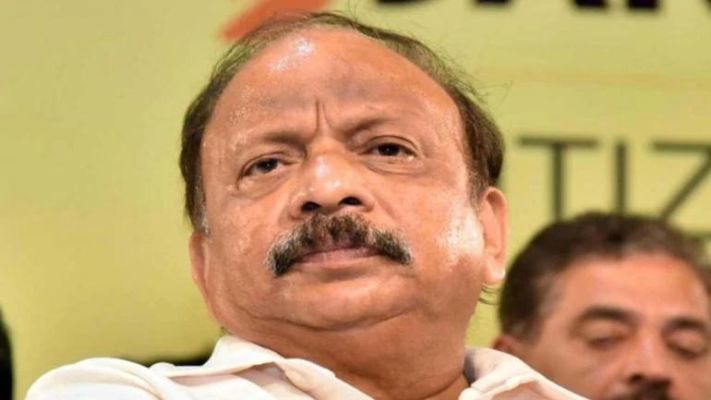 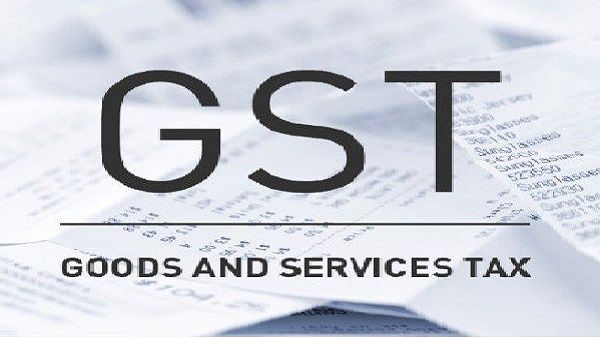 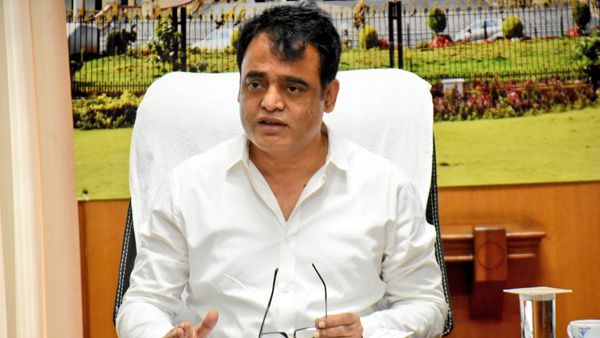 Karnataka all set to bring in law against Love Jihad How real is the recovery 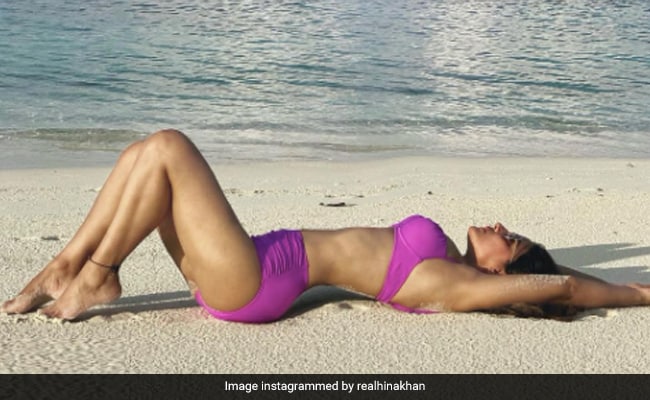 Life's A Beach For Hina Khan, Holidaying In The Maldives
Advt 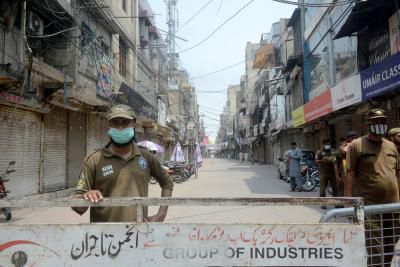 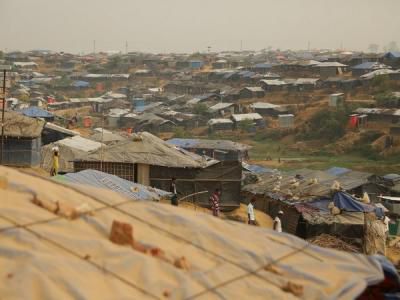 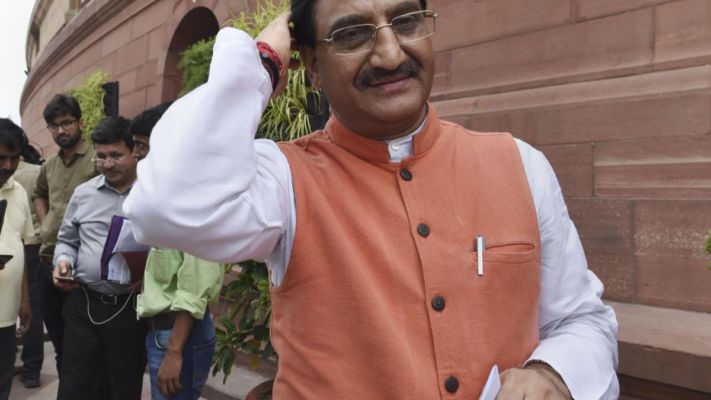 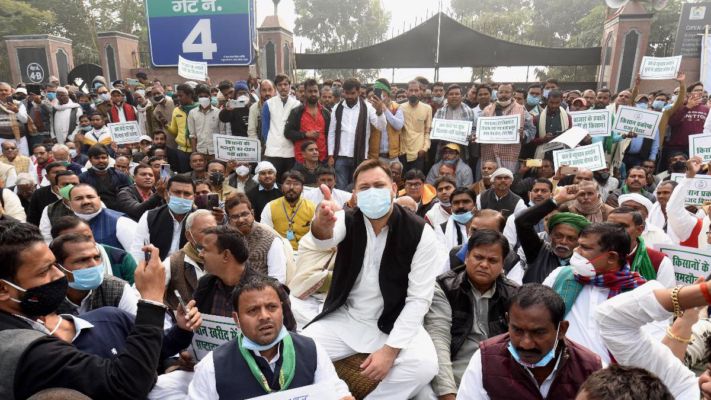 Stop us if you can: Tejashwi Yadav challenges Nitish Kumar, holds protest against farm laws
Advt 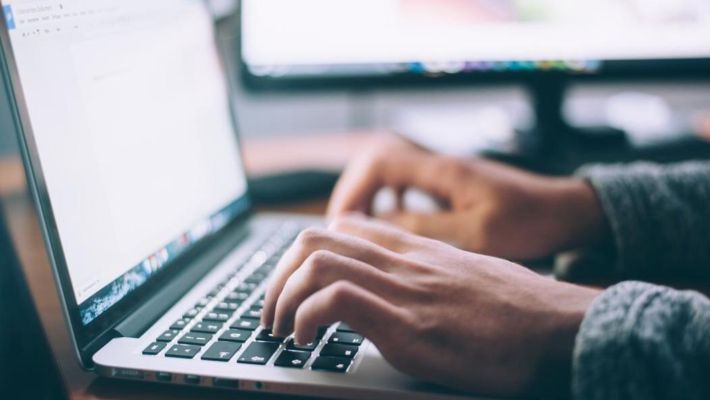 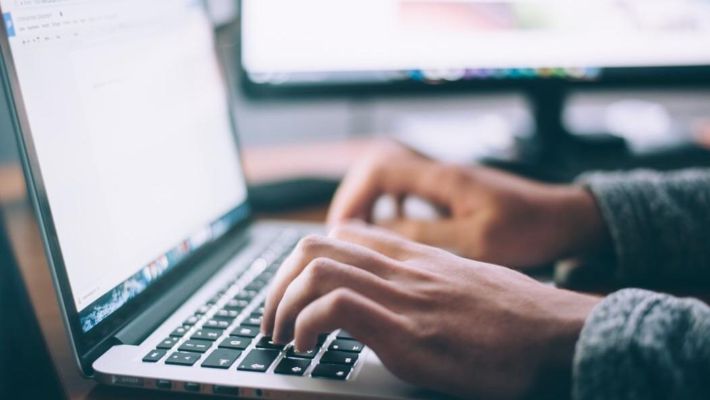