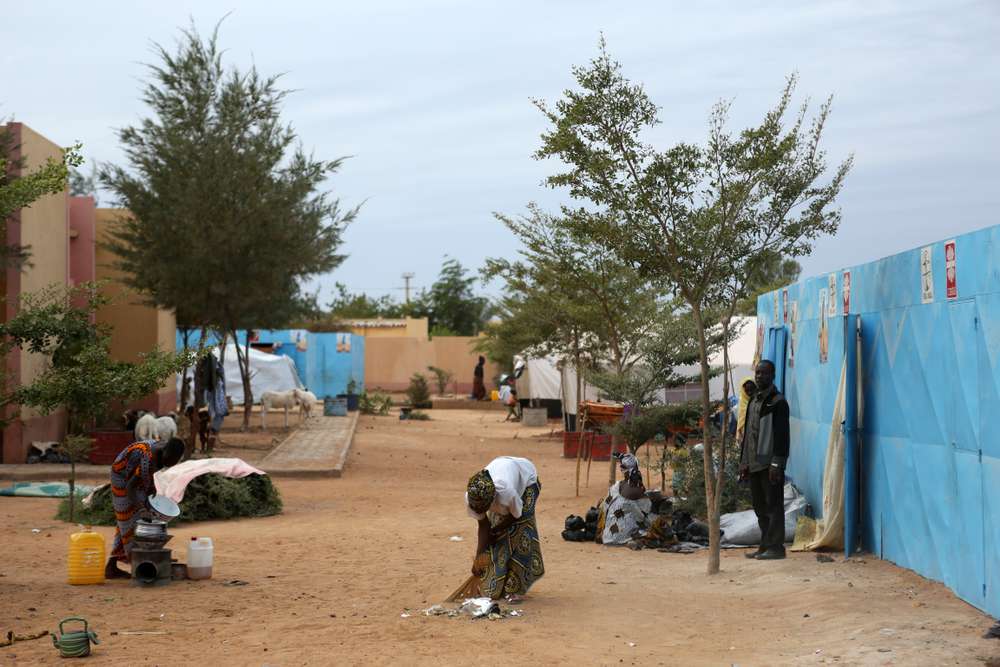 Forty people, including nine soldiers, have been killed in a spate of attacks in central Mali, authorities said Friday, with most of the deaths caused by inter-ethnic violence in the deeply troubled region.

Thirty-one people were killed in an attack overnight in Ogossagou, a village mainly inhabited by Fulani people where 160 died last March in a massacre blamed on Dogon militiamen, the government said, raising the death toll.

"Huts and crops were set alight, livestock was burned or taken away," he added, vowing that the government would find the perpetrators.

[Matrix Moments]: Founders need to find people who can go with the flow, says Vikram Vaidyanathan of Matrix Partners
Advt

March-May may be warmer than normal: IMD
sitemap Disclaimer
Newsdig.in 2019