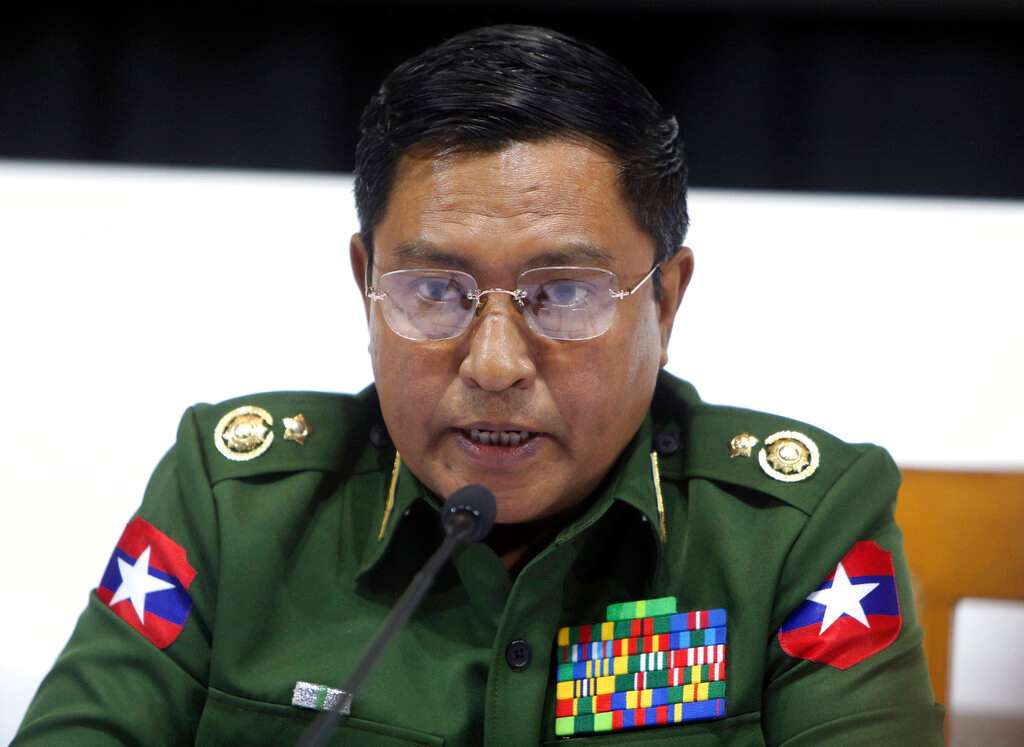 Myanmar has put in place measures to protect Rohingya Muslims, a spokesman for the ruling party said on Friday, shrugging off an order from the International Court of Justice a day earlier to stop genocidal acts against the ethnic minority.

The Hague-based court ordered Myanmar to protect the persecuted Rohingya against further atrocities and preserve evidence of alleged crimes, after mostly Muslim Gambia launched a lawsuit in November accusing Myanmar of genocide.

"The government is already doing most of the orders," Myo Nyunt, a spokesman for the ruling National League for Democracy, told Reuters by phone, without elaborating.

From no further jail term for Ansals to tragic Tamil Nadu accident: Top headlines at 11 am

Survivor Moves SC on Chinmayanand Bail, Case to Be Heard on 24 Feb
Advt

Umar Akmal suspended by PCB under its anti-corruption code