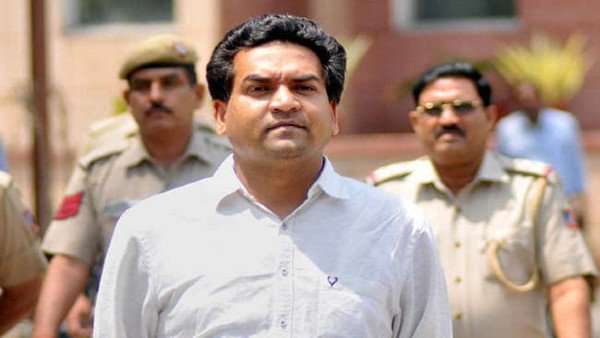 New Delhi, Jan 25: Delhi Police on Friday lodged an FIR against BJP candidate Kapil Mishra in connection with his controversial tweet in which he likened the election in the city to an India versus Pakistan contest, sources said.

The FIR was filed following directions of the poll authorities, they said. It was lodged at the Model Town Police Station under Section 125 of the Representation of the People Act, 1951, the sources said. Twitter, meanwhile, removed the controversial tweet following the directions of the Election Commission.

"This Tweet from @KapilMishra_IND has been withheld in India in response to a legal demand," Twitter wrote on the platform along with an impression of the old tweet. 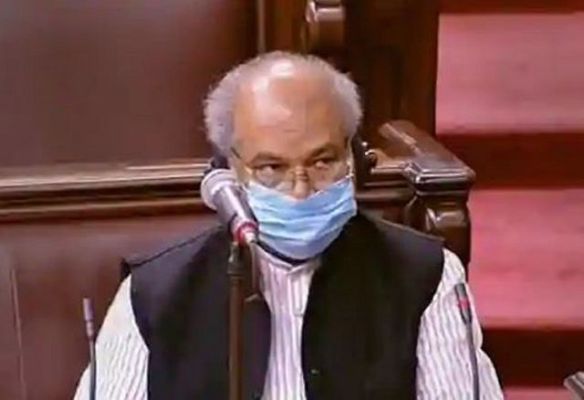 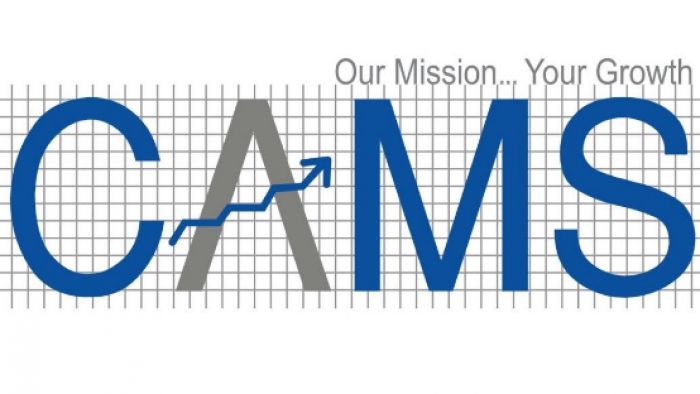 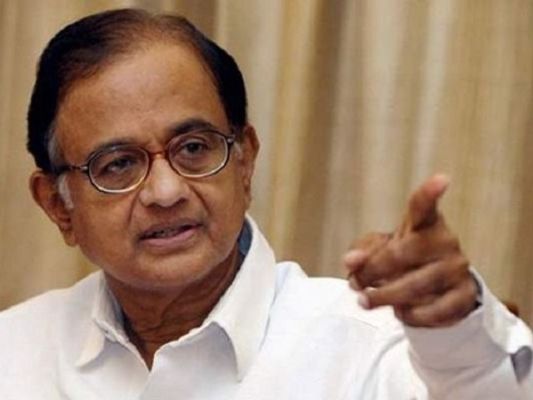 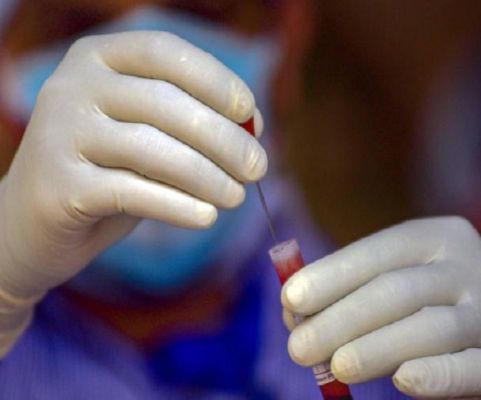 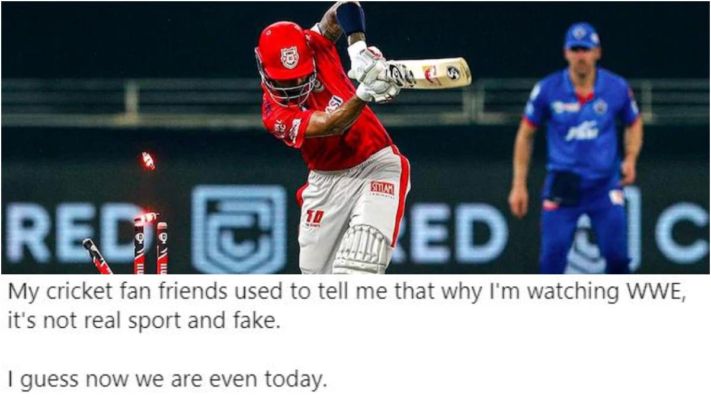 IPL 2020 kicks off with fake crowds, but jokes and memes online are solid gold 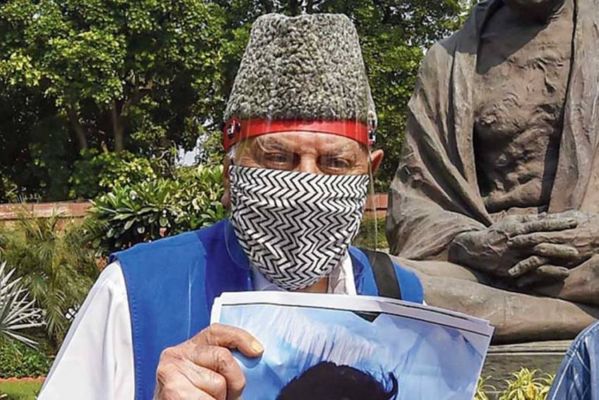 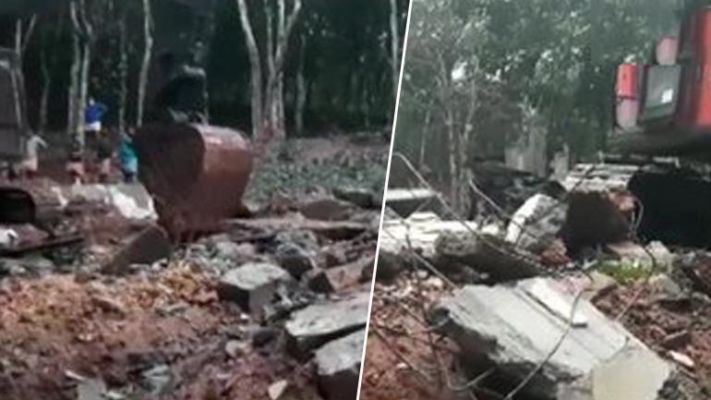 2 migrant labourers dead after explosion at quarry in Kerala's Ernakulam 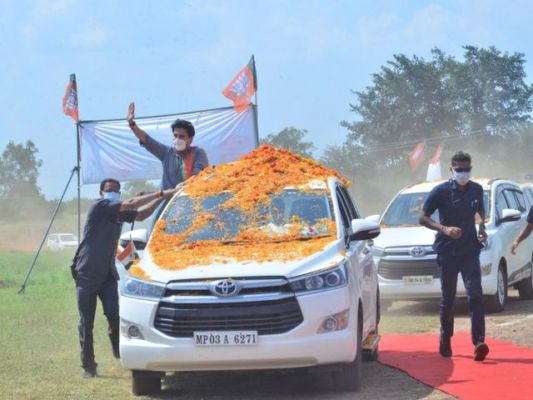 Amid pandemic, Gwalior High Court restricts political gatherings ahead of byelections to 27 seats 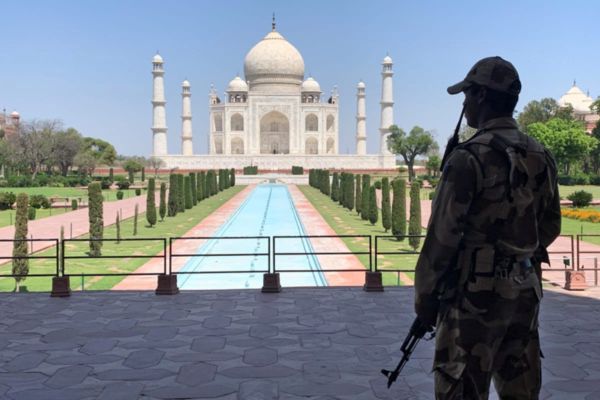 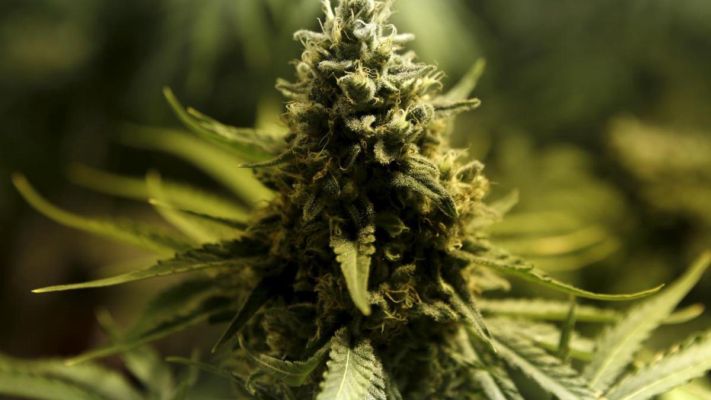 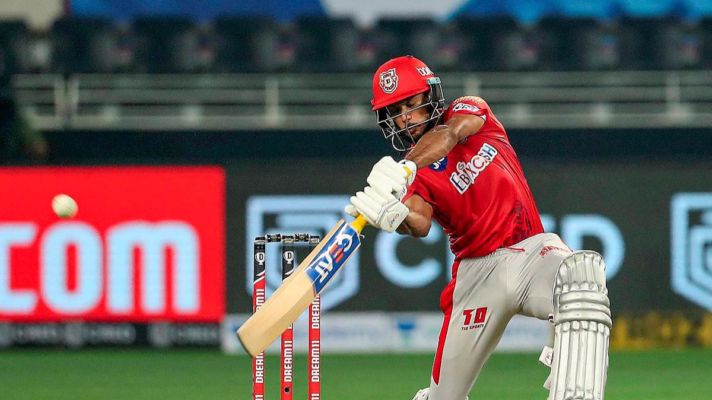 IPL 2020: Really hurts to not close off the game, says Mayank Agarwal after KXIP lose thriller vs DC

Andrea Pirlo off to winning start as Juventus coach

Why Is Taiwan-China Tension Rising And What Are The Risks? 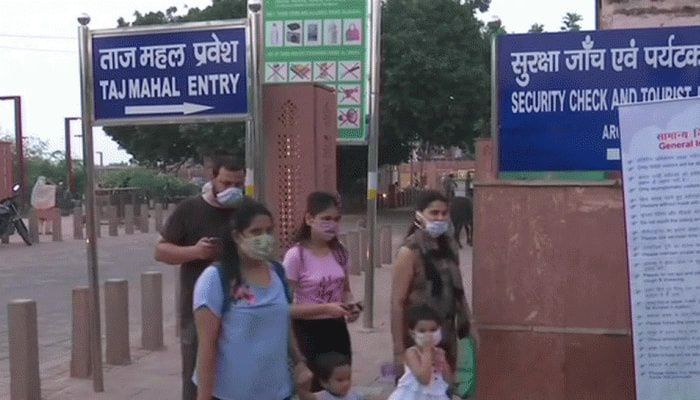 Taj Mahal reopens months after being shut, COVID-19 norms to be followed
Advt