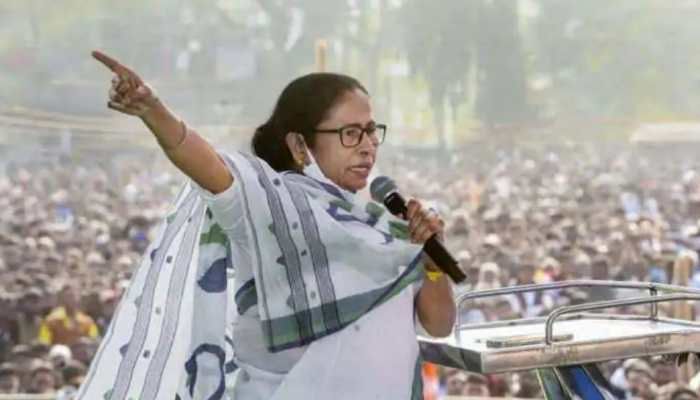 After we come to power we will create Vidhan Parishad to accommodate senior and experienced leaders, the TMC supremo said.

In the list released, TMC has dropped over 20 sitting MLAs including senior leaders like Partha Chattopadhyay and Amit Mitra. The leaders aged above 80 years have not been given tickets this time.