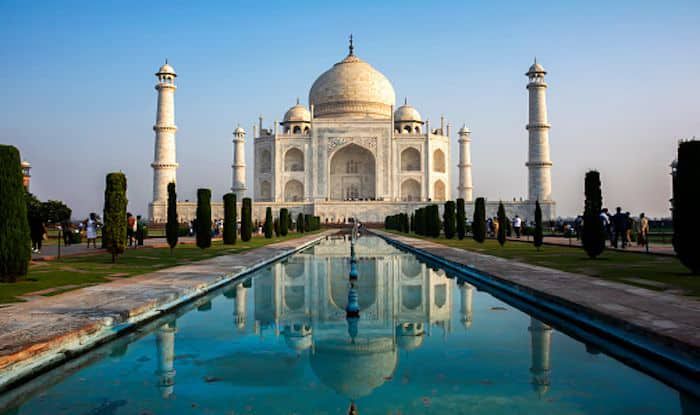 The Central Industrial Security Force (CISF) was alerted after the fake bomb theat, police said. Police have traced the location of the man who made the call from Firozabad in Uttar Pradesh.