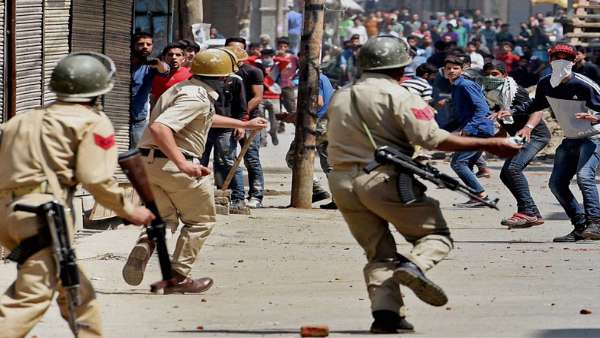 Noor Mohammed Dar, 42, who belonged to the same Zradipora Uranhall locality, was returning home when protesters mistook his truck for a security force vehicle and hurled stones at it. The driver, who was hit on the head, was shifted to a hospital, where doctors declared him brought dead, they said.

Police said protesters have been hurling stones even at civilians and earlier this month, they injured an 11-year-old girl in the eye at downtown of Srinagar city.

A thinking adventure that continues into the digitzed era

The day the music lived

Demonetisation demon back to haunt jewellers