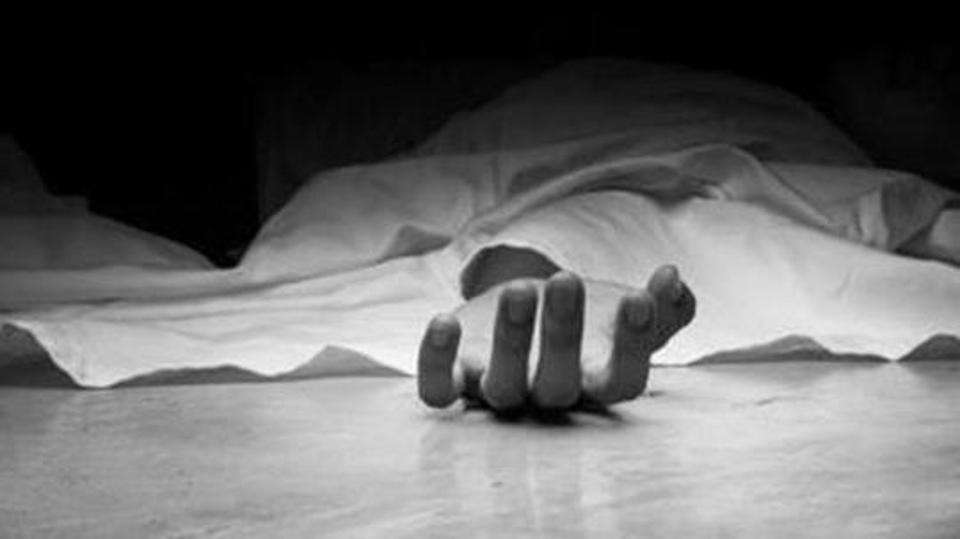 A 22-year-old man allegedly killed four members of his family, including two children, and surrendered before the police in Odisha's Sundargarh district, police said.

The incident was suspected to have taken place over a land dispute, he said.

US President Donald Trump To Britain's Prince Harry, Meghan: Pay For Your Own Protection
Advt