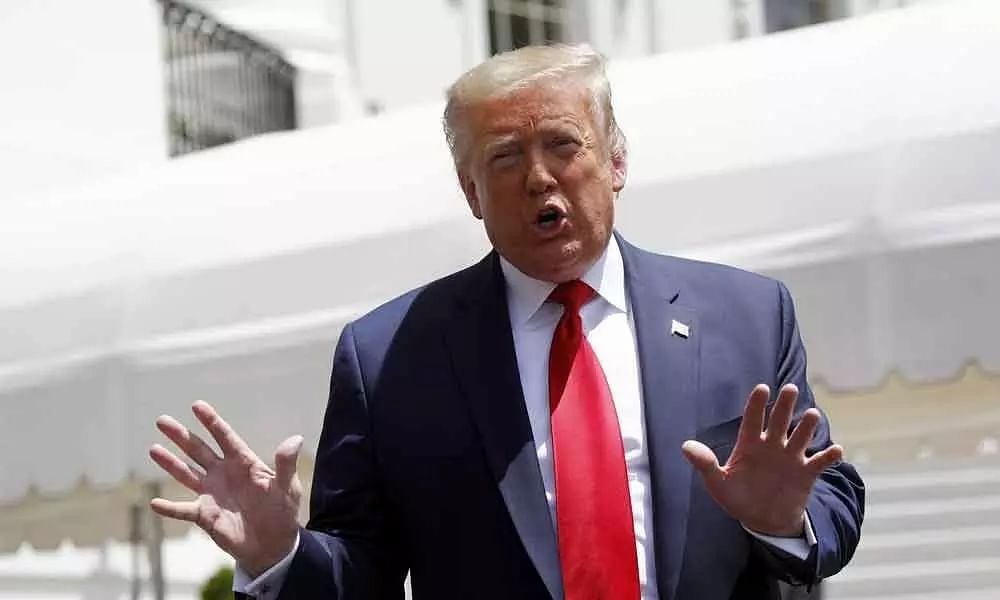 Washington: US President Donald Trump was briefly moved to the White House bunker on the evening of May 29 as protests were being held near the White House against the death of an African-American man in police custody, a media report said on Monday. A senior administration official said the action was taken out of an abundance of caution, CBS News confirmed. 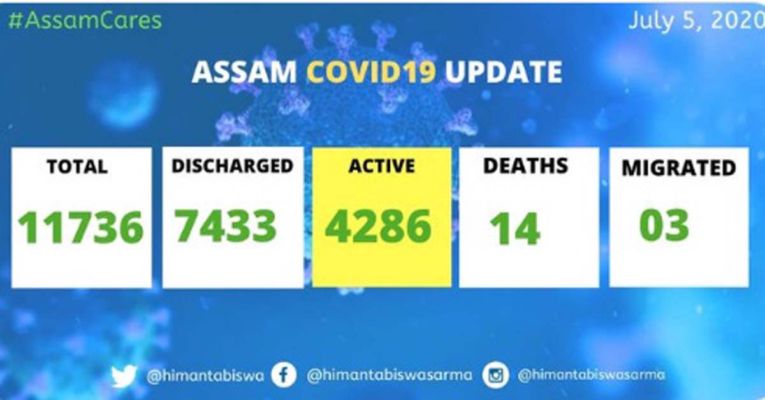 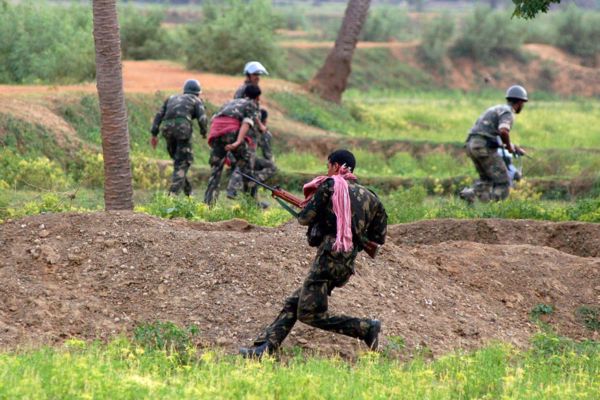 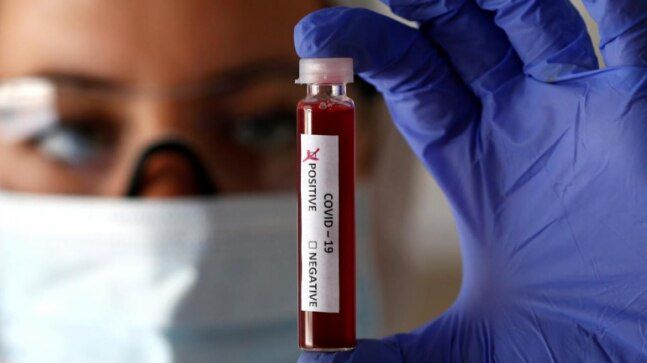 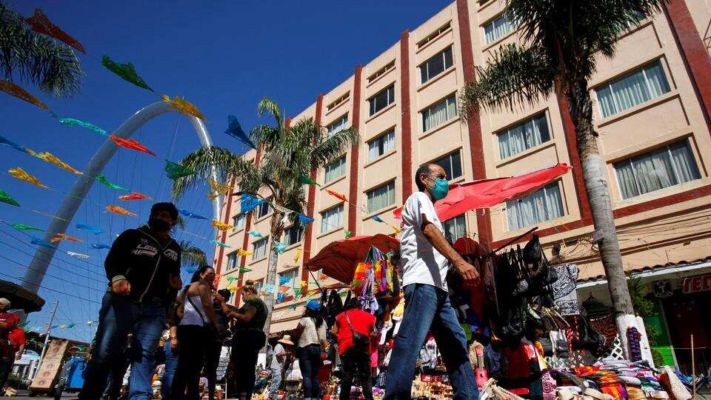 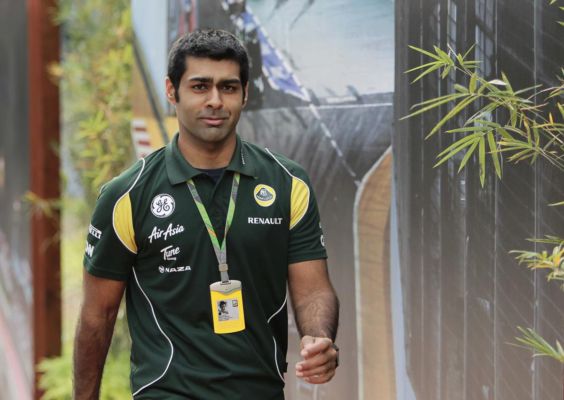 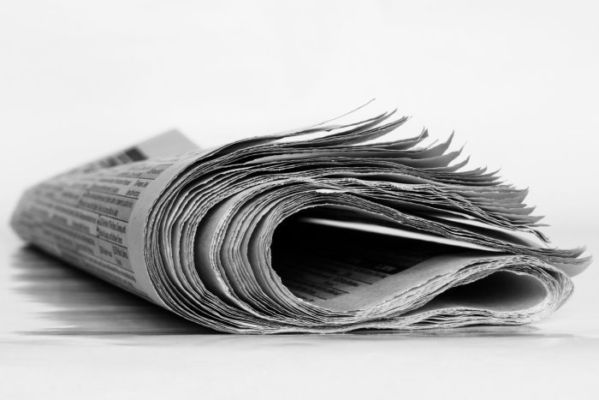 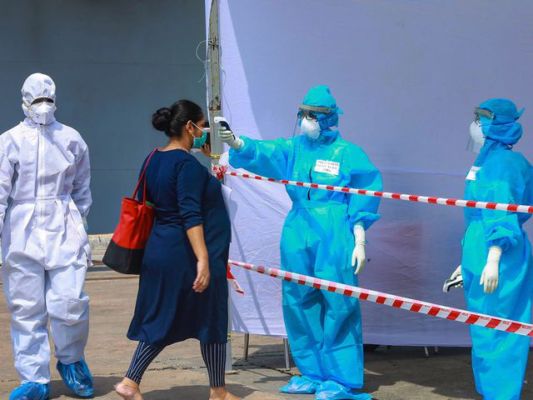 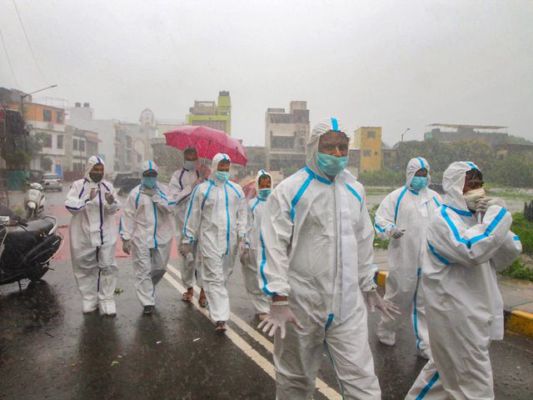 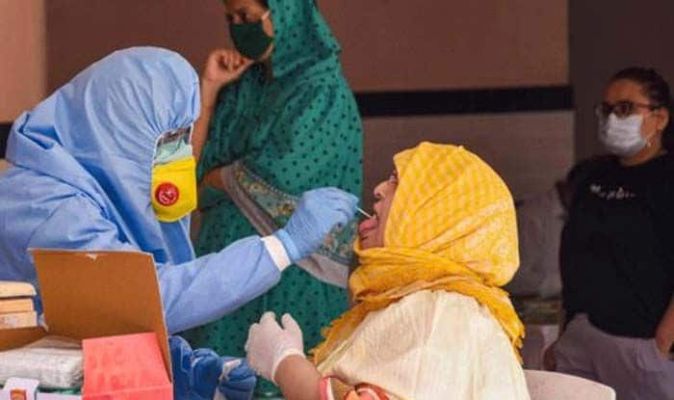 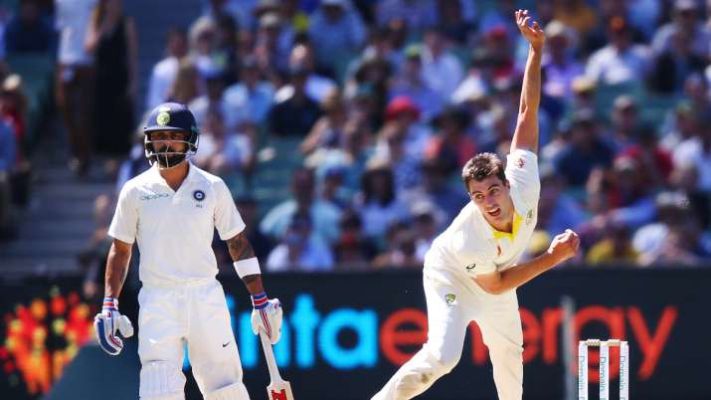 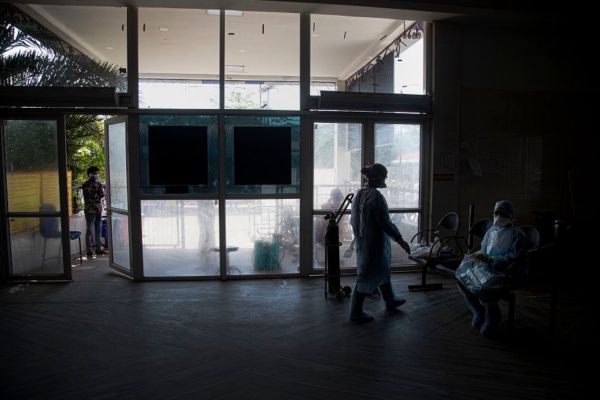 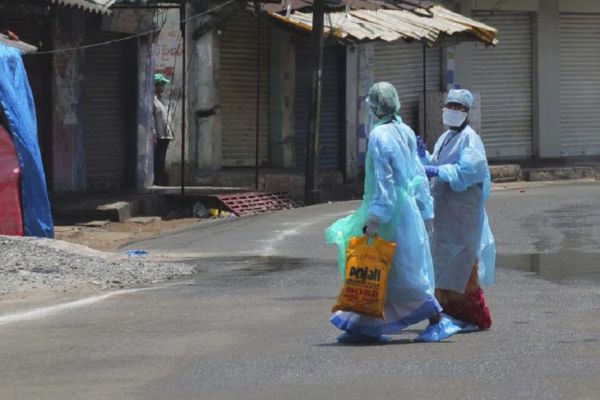