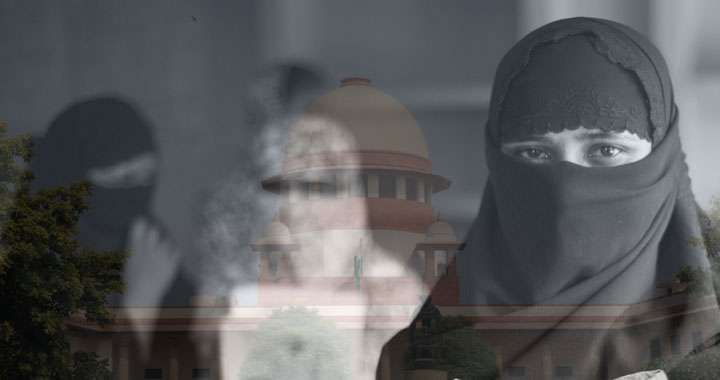 Five members of a family, including two women, were booked in an alleged case of triple talaq in Maharashtra's Thane city, police said on Saturday.

As per the complaint, the victim was allegedly harassed by her husband Sharique Shaikh and four in-laws for dowry since February 2019.

The accused demanded money from the victim's parents to buy a two-wheeler and a house and threatened to burn her alive, it said.

Fed up of the harassment when the woman prepared to leave for her parent's house, Shaikh allegedly said "talaq" thrice to her and divorced her illegally, the complaint stated.

[Matrix Moments]: Founders need to find people who can go with the flow, says Vikram Vaidyanathan of Matrix Partners
Advt

March-May may be warmer than normal: IMD
sitemap Disclaimer
Newsdig.in 2019