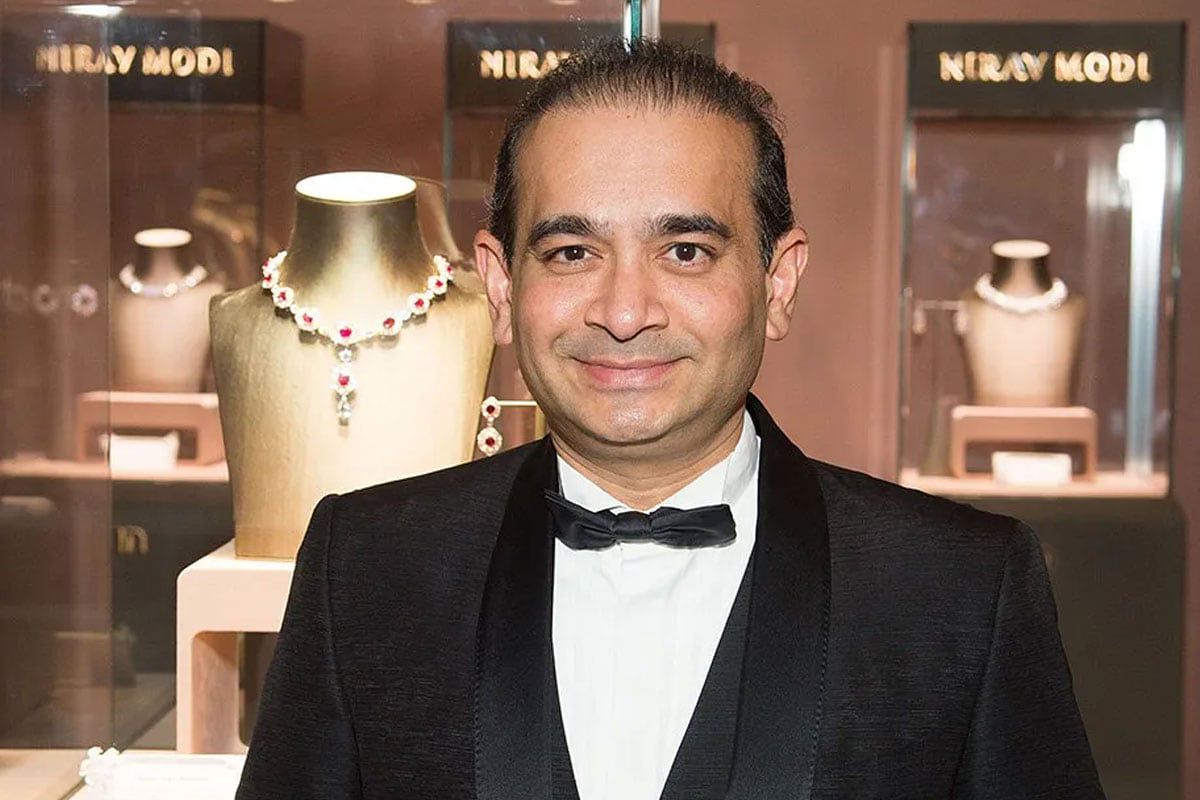 A UK court on Thursday ruled that fugitive diamantaire Nirav Modi can be extradited to India to face charges of fraud and money laundering amounting to an estimated USD 2 billion in Punjab National Bank scam case.

The 49-year-old appeared in virtual proceedings on Thursday from Wandsworth Prison in south-west London as District Judge handed down his judgment at Westminster Magistrates' Court in London.

Following is the timeline of the money laundering case since its inception in 2018:

• In January 2018, Punjab National Bank (PNB) files a police complaint against Nirav Modi, Mehul Choksi and others for a fraud worth Rs 2.81 billion.

UK Judge to Rule on Nirav Modi Extradition Today, All You Need to Know About the Case

• The Central Bureau of Investigation (CBI) launches an investigation into the alleged scam in February. 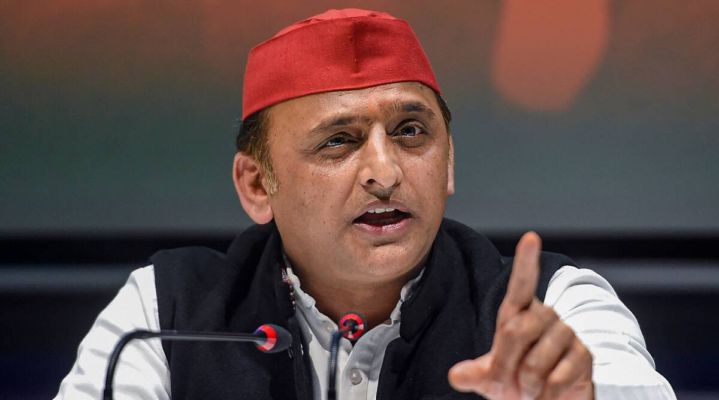 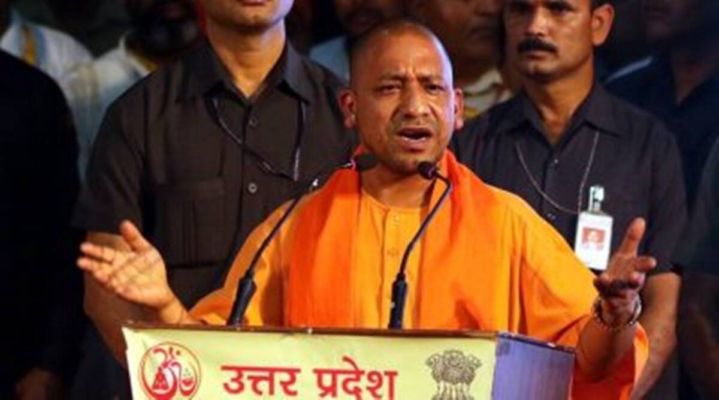