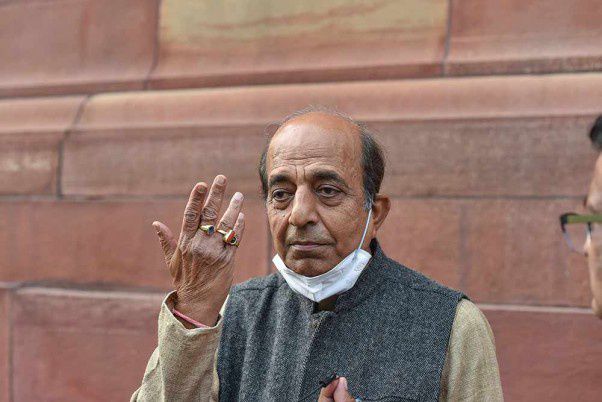 The Trinamool Congress (TMC) slammed its former Rajya Sabha member MP Dinesh Trivedi over ditching the party for BJP and called him "ungrateful". Trivedi has backstabbed the ruling party in West Bengal ahead of the assembly polls, the party said

The former TMC leader left the upper House of Parliament last month as it was becoming 'suffocating' for him in the Trinamool Congress and he was unable to bear various incidents that are happening in the state.

Earlier in the day, he joined the BJP at its headquarters in New Delhi in the presence of saffron party president J P Nadda.