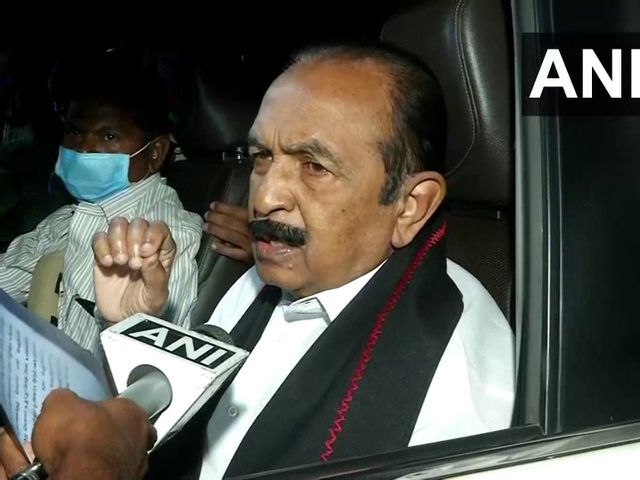 Speaking to ANI, Vaiko said, "MDMK has joined hands with DMK. The talks went well. DMK president MK Stalin has signed an agreement in which six Assembly constituencies have been allotted to MDMK."

With this, Vaiko, who created the MDMK after he quit the DMK in 1994, will contest in an Assembly election as part of the DMK-led front for the first time.

'Is Tagore an outsider in UP? For Tamil Nadu, is Subhash Chandra Bose an outsider? Everyone knows (our) CM will be from here. people have decided'
sitemap Disclaimer
Newsdig.in 2019