Won't Be Surprised if Political Leaders, Civic Officials are Lynched by the Public: Delhi HC 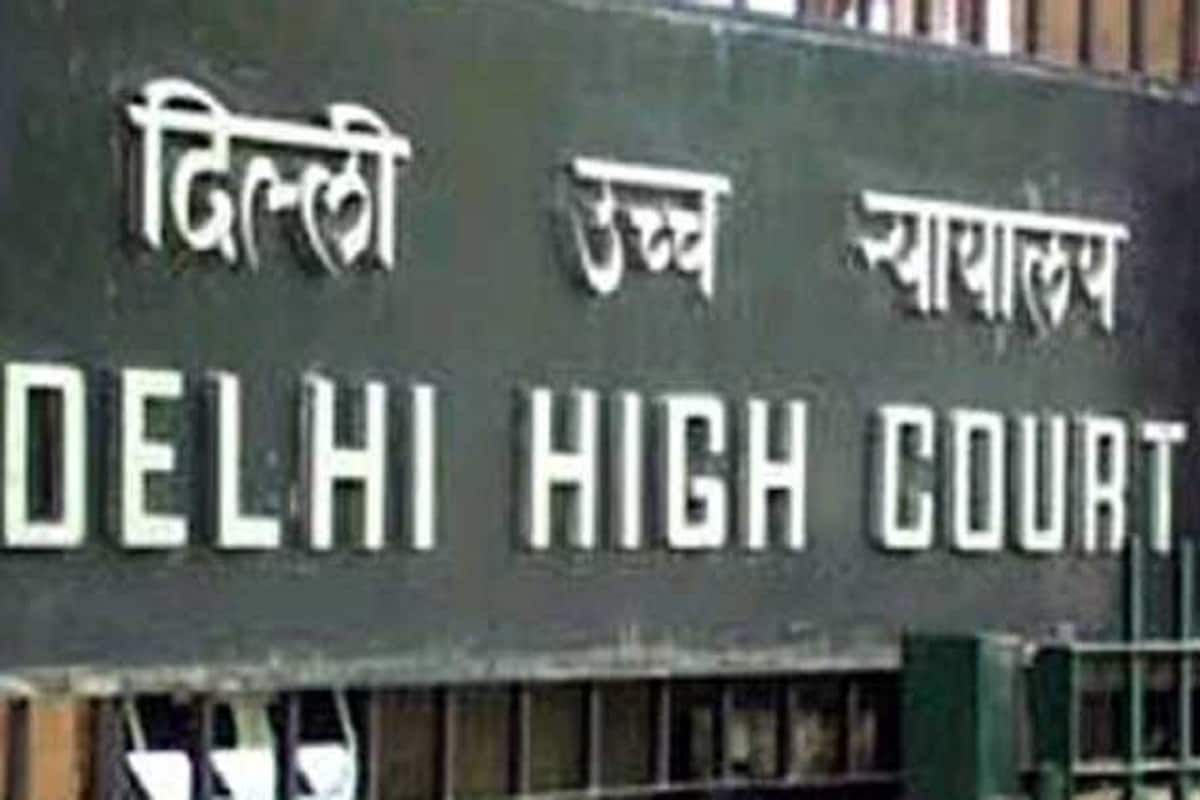 Won't Be Surprised if Political Leaders, Civic Officials are Lynched by the Public: Delhi HC

The Delhi High Court on Thursday took a strong stand against 'irresponsible' municipal officials and political leaders from the central government whose power tactics were inconveniencing hundreds of employees and pensioners.

The high court stated that the problem of shortage of funds and non-payment of salaries has arisen as the Delhi government has been sandwiched between the MCDs and the central government, which belonged to the opposite political party. 'Tell your political leaders they have to mature and rise above all this. If things don't change and go on like this, we will not be surprised if the political leaders and people who indulge in this are lynched by the public at large,' the bench observed orally.