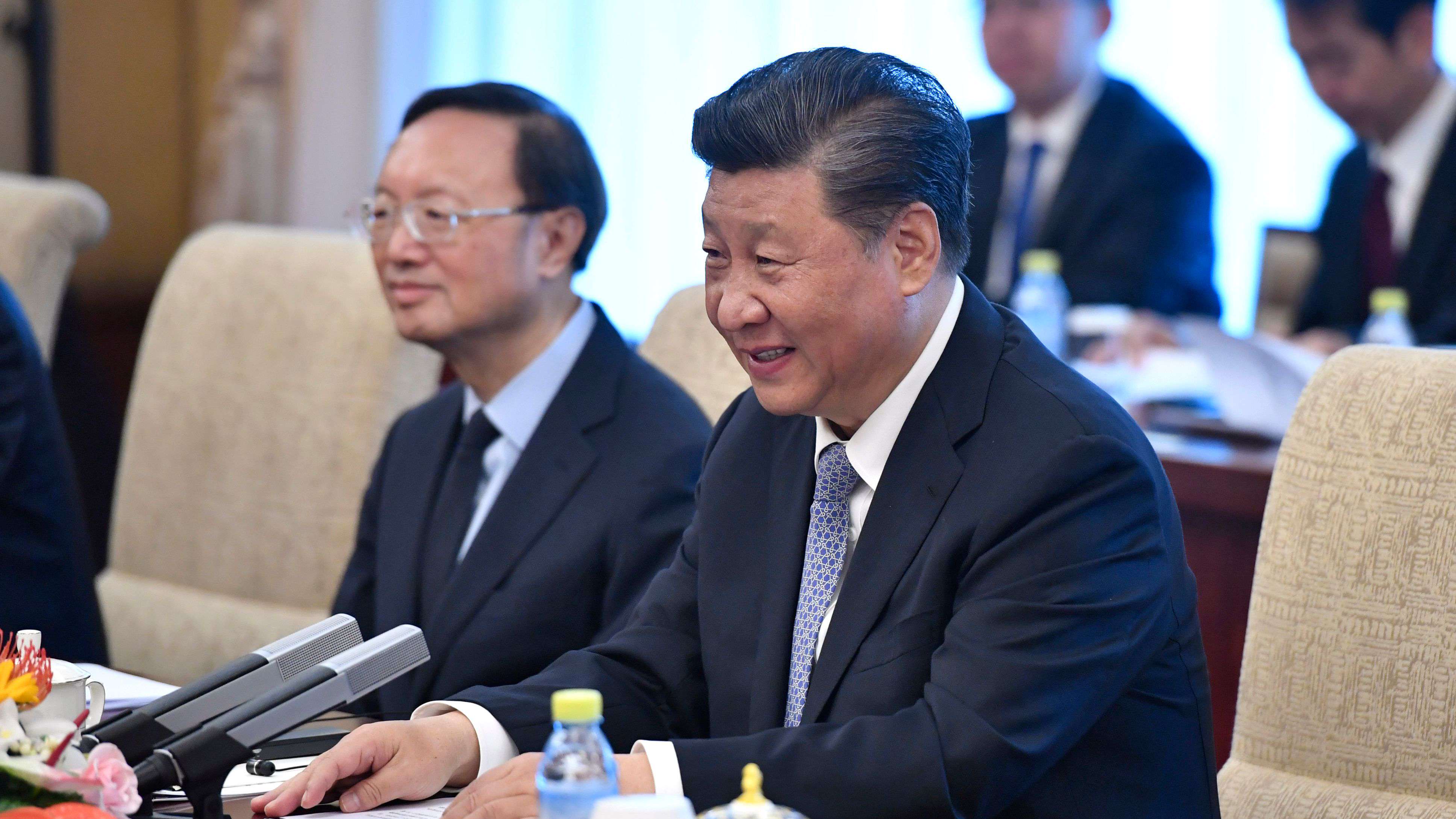 President Xi Jinping on Wednesday, 9 October, assured Prime Minister Imran Khan that the friendship between China and Pakistan is "unbreakable and rock-solid" despite changes in the international and regional situation.

At a meeting with PM Khan, Xi also reportedly said that he was watching the Kashmir issue closely and would back Pakistan "in issues related to its core interests".

Xi made the remarks when he met Khan at the Diaoyutai State Guesthouse in Beijing, two days before he leaves for India to hold the second informal summit with Prime Minister Narendra Modi, PTI reported. 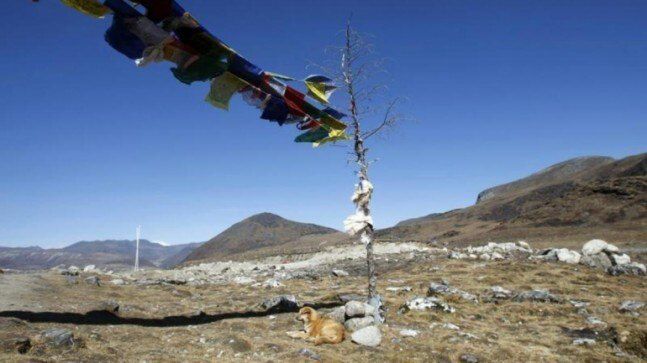 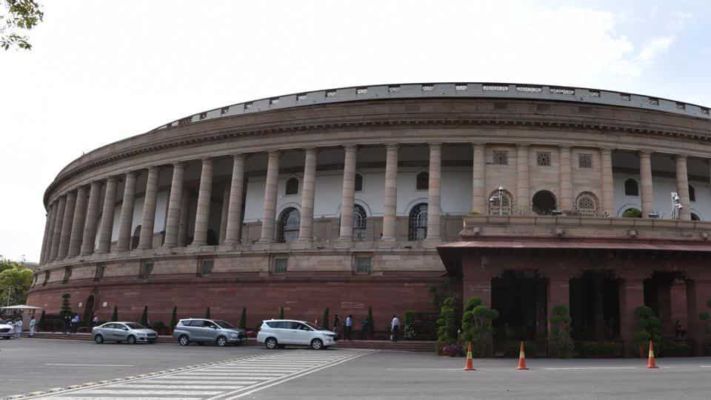 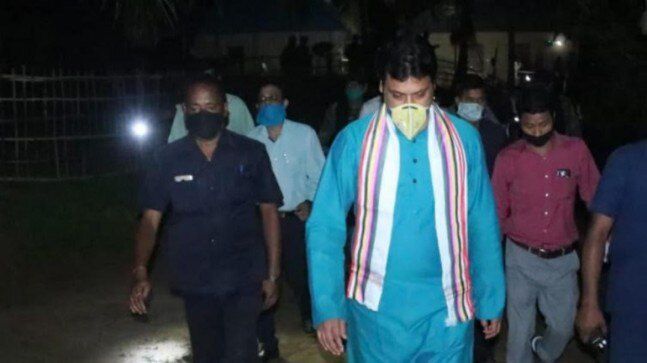 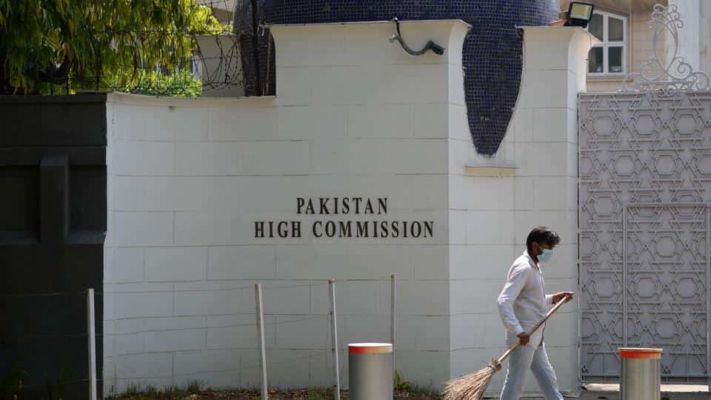 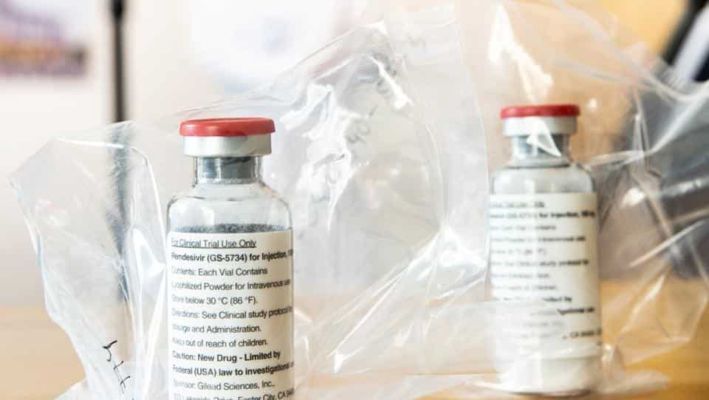 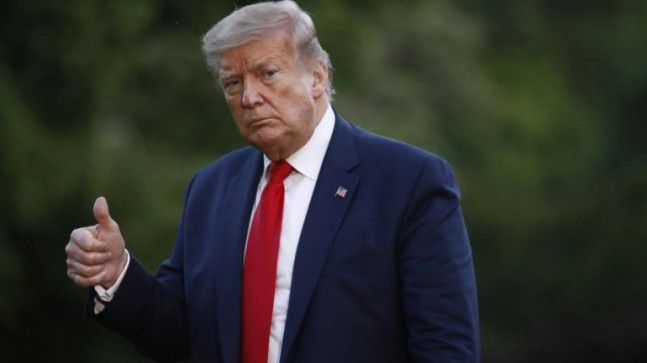 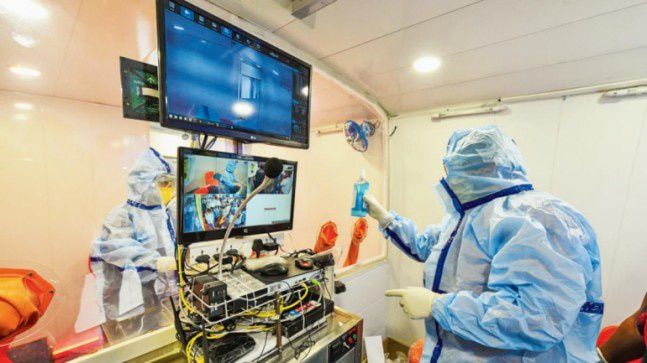 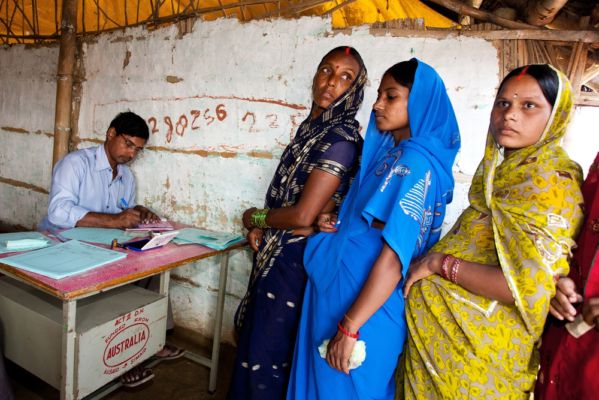 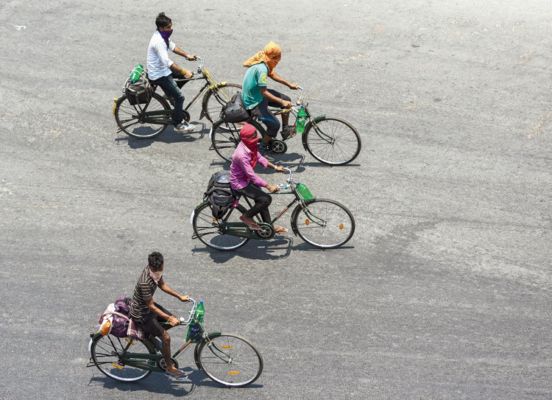 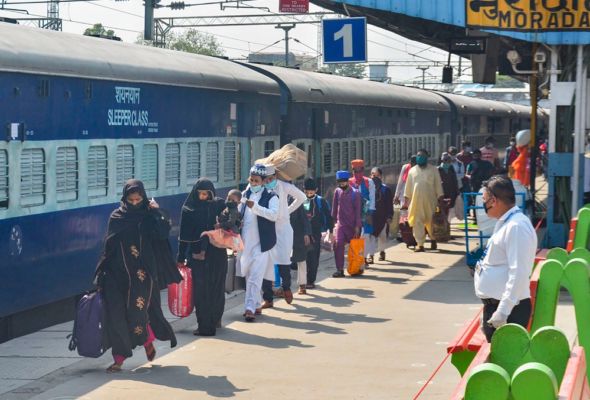 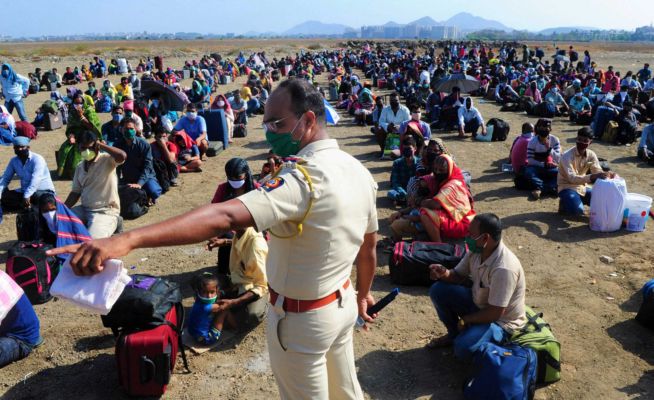 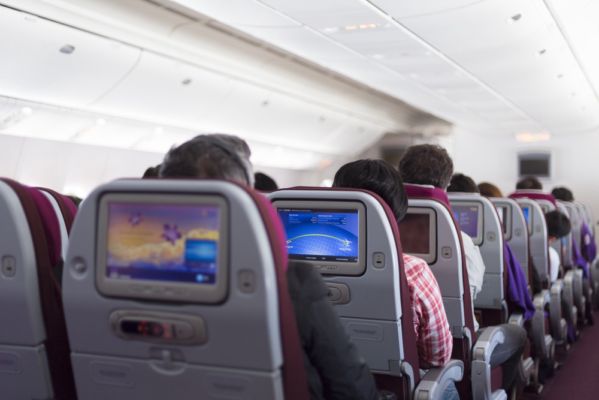 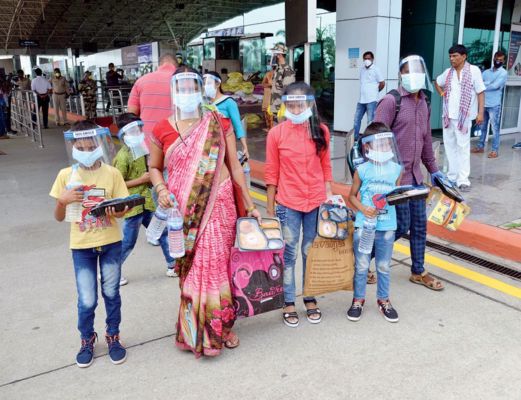 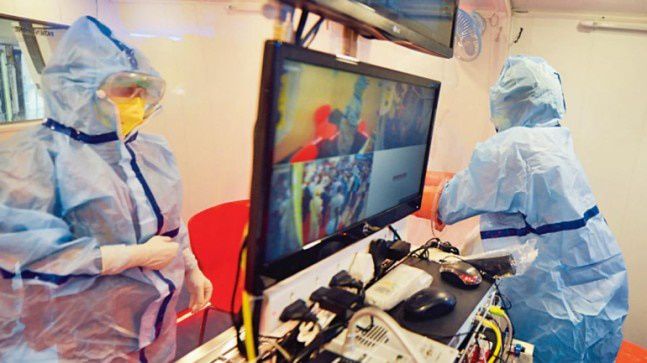 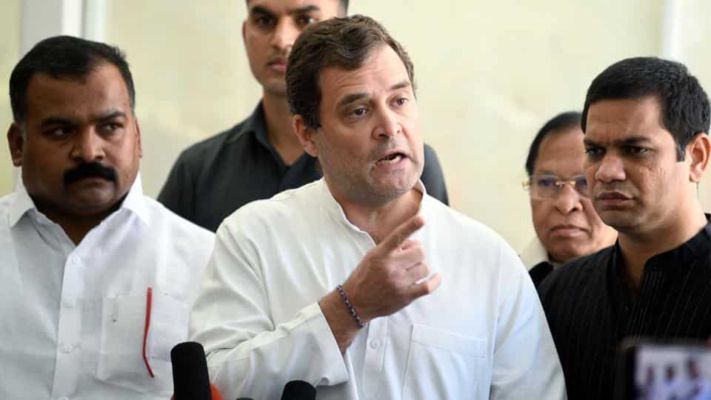 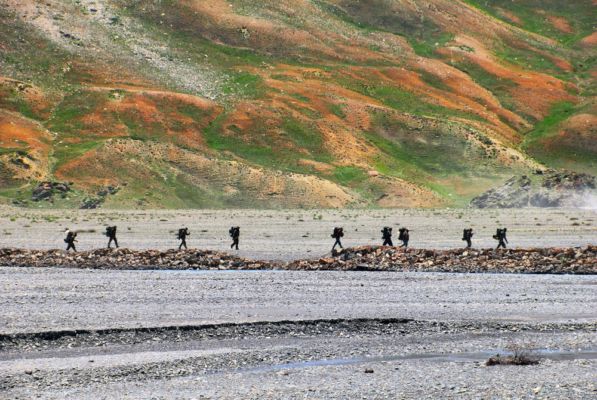