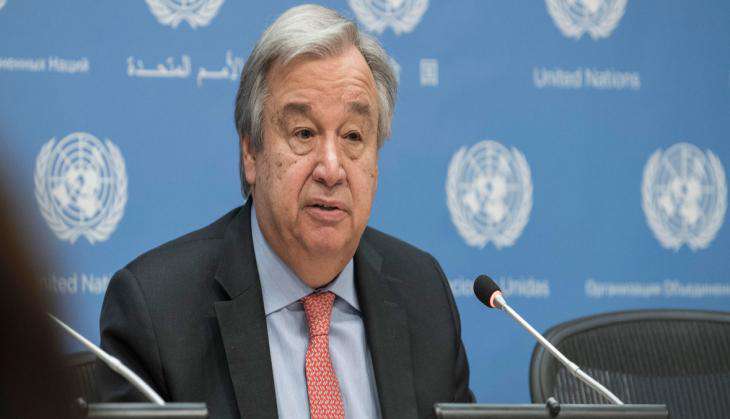 UN Secretary General Antonio Guterres, who has had contacts with the leadership in India and Pakistan, remains very concerned about any potential escalation between the two countries over Kashmir and appeals to both sides to deal with the issue through dialogue, his spokesperson said.

'Free to Join Any Party He Likes': Nitish Kumar Hits Out at Pavan Varma

Watch | 'During Anti-CAA Protests, UP Police Fired Shots at Most People Above the Waist'

Reps to begin investigation of revenue leakages in CBN, NNPC, Customs others

US imposes visa rules for pregnant women on 'birth tourism'

Hemant Soren decides to expand cabinet on Friday, then has second thoughts

'JDU Can Go With BJP If Our Ideologies Are In Sync': Pavan Varma