If David Warner gets a lifetime ban on captaincy, why doesn't Steve Smith? Questions Ian Chappell 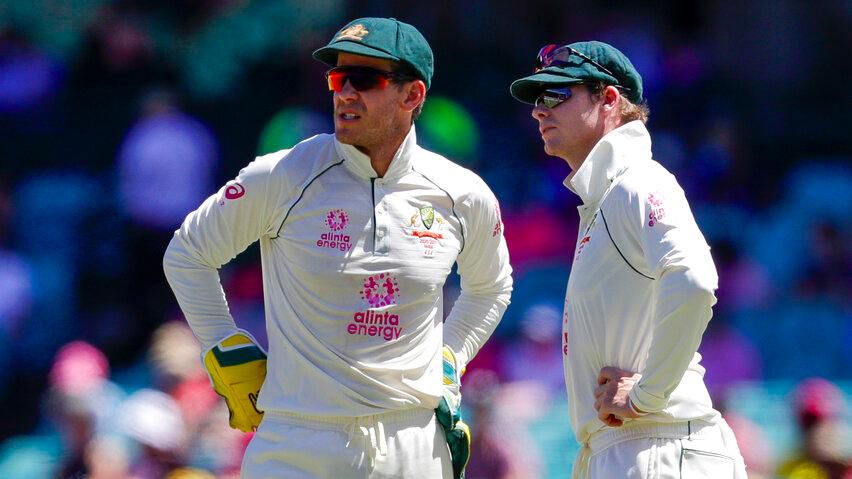 If David Warner gets a lifetime ban on captaincy, why doesn't Steve Smith? Questions Ian Chappell

Cricket legend Ian Chappell feels Steve Smith might get replace Tim Paine as the skipper if there is no other option for Australia in the wake of their humiliating defeat against Team India in the recently-concluded Border-Gavaskar Test series earlier this week.

Australia were stunned by India after they chased down 328 on Day 5 to win the Brisbane Test and the series 2-1 on January 19 at the Gabba, a venue where the hosts lost their first red-ball game in 32 years.

Australia captain Tim Paine has copped serious flak for the way he led the team in the four-match series but he expressed his desire to lead the side on their upcoming tour of South Africa in March.

Chappell however, believes that if Paine is asked to step down from his post then Smith can take over due to Australia's lack of choice.