Explainer: All you need to know about advantages Rafale gives Indian defence 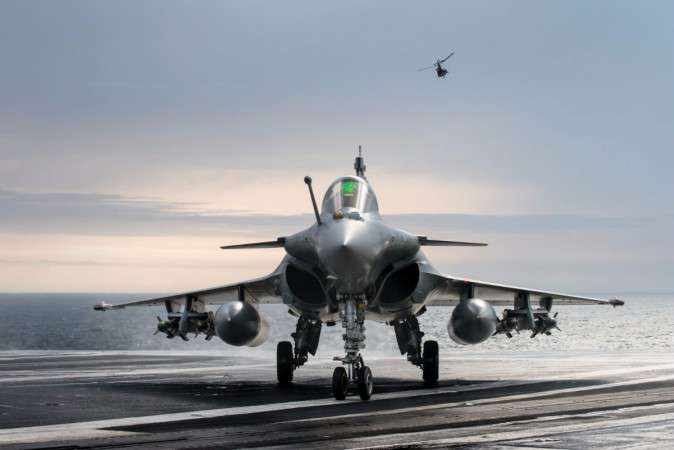 Explainer: All you need to know about advantages Rafale gives Indian defence

The induction of Rafale multirole air-superiority fighter jets into the Indian Air Force (IAF) puts beyond doubt India's total dominance of the subcontinental airspace, experts say. When Defence Minister Rajnath Singh took delivery of the first of the 36 Rafale warplanes India is buying from French aircraft maker Dassault in Bordeaux on Tuesday, the balance of power in the region was shifting decisively in India's favour.

It is significant thatthe two squadronsof the twin-engine Rafale warplanes the IAF is buying will be based at Ambala airforce base in Haryana, within earshot of the international border with Pakistan.