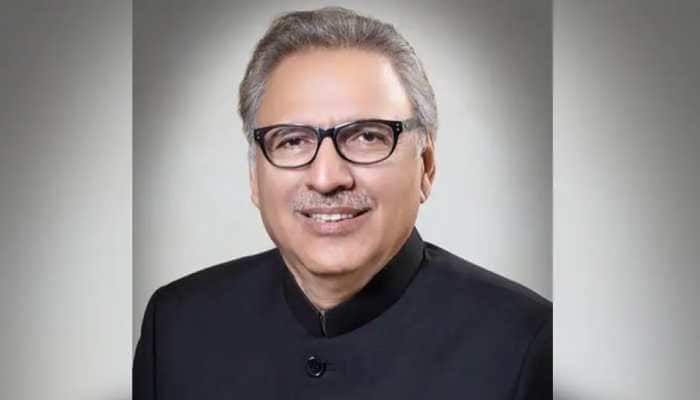 Paris: France on Tuesday summoned Pakistan charge d`affaires to protest comments by President Arif Alvi on the new anti-radicalism bill introduced in the French Parliament and asked Islamabad to adopt a "constructive attitude" to bilateral relations. Addressing an event on Sunday, the Pakistan President urged the political leadership of France "not to entrench the discriminatory attitudes against Muslims into laws" and cautioned that doing so would lead to serious repercussions in the shape of hatred and conflict.

Alvi`s comments came in reference to an anti-radicalism bill passed by the French parliament`s lower house on Tuesday with an overwhelming majority that would strengthen oversight of mosques.

​Shillong Teer Lottery for February 27: Results to be Out Today, Know the Details 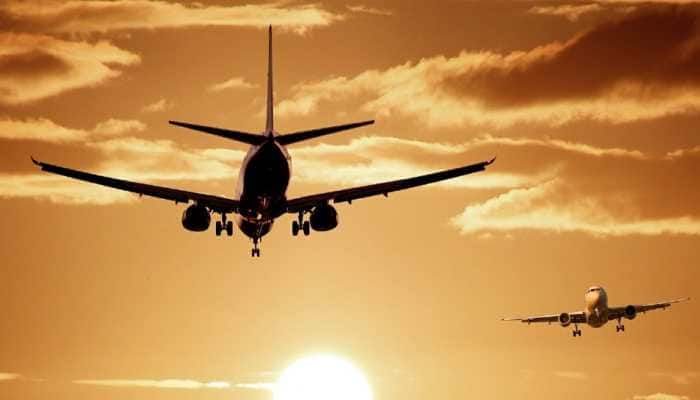 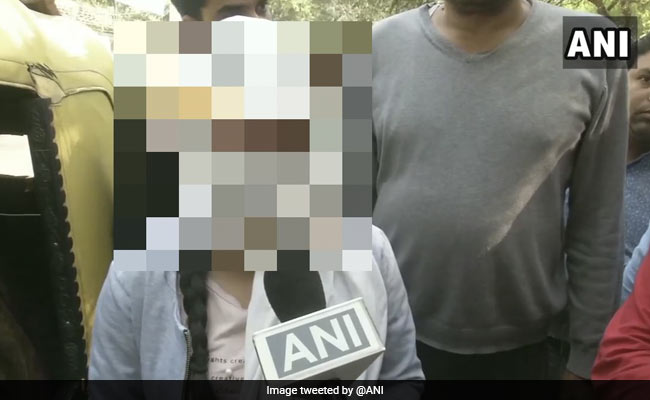 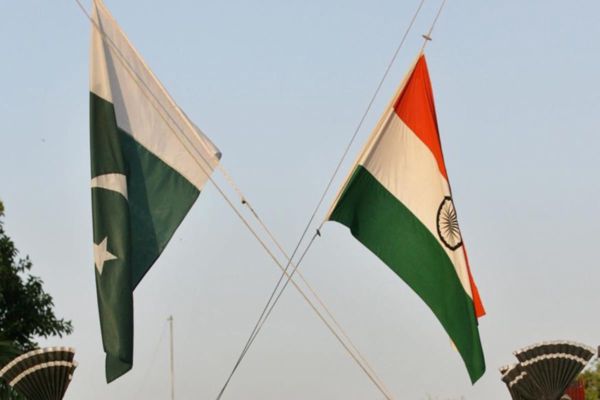 'Pakistan Needs to Create Conditions It Did During Bajpayee-Musharraf Era for Further Talks': G Parthasarathy 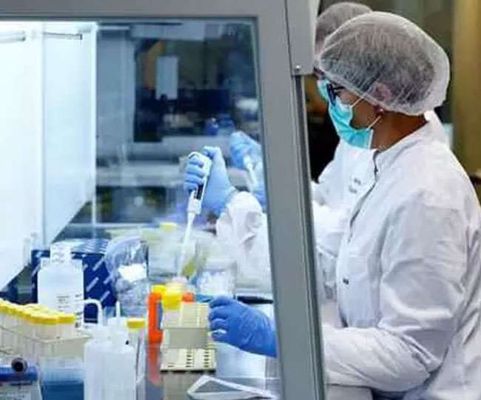 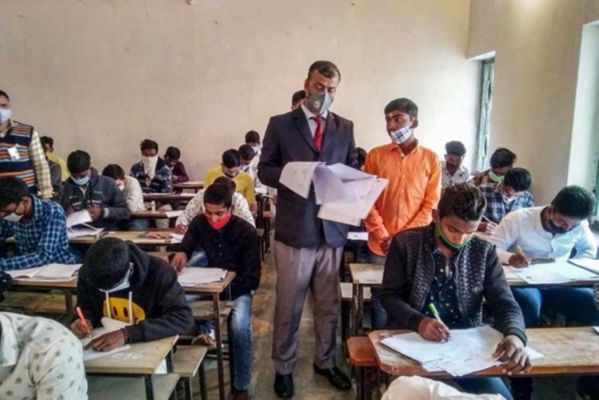 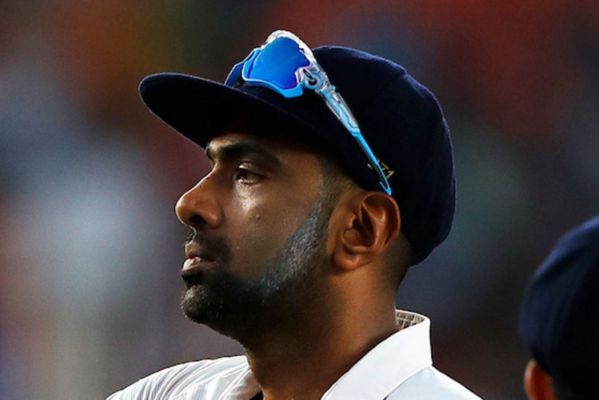 My Profession Is Cricket: Ravichandran Ashwin Reacts After His Cryptic Tweets Set Internet On Fire 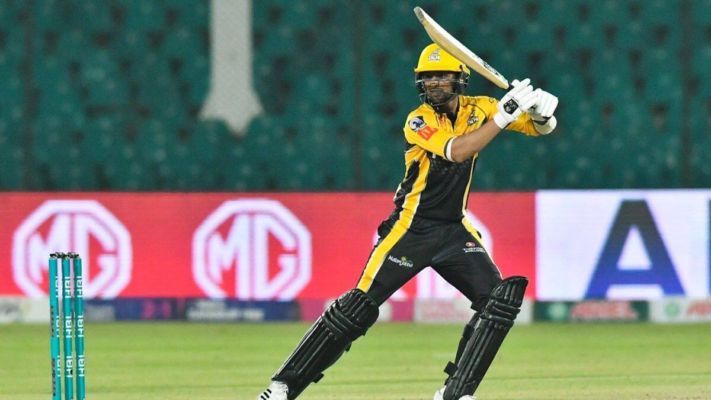 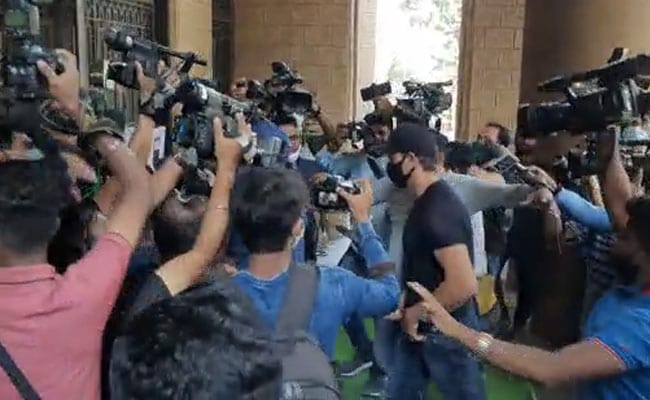 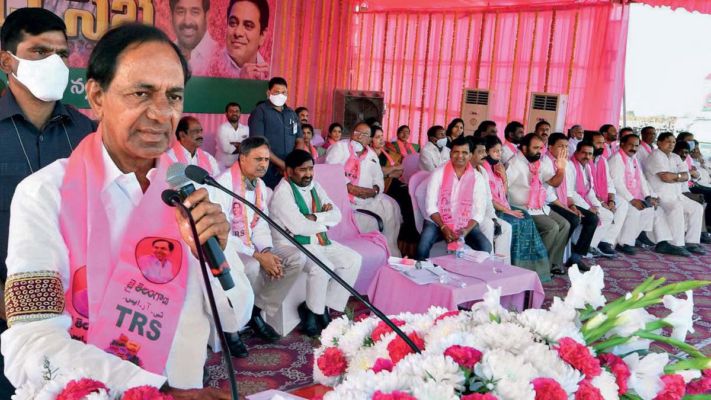 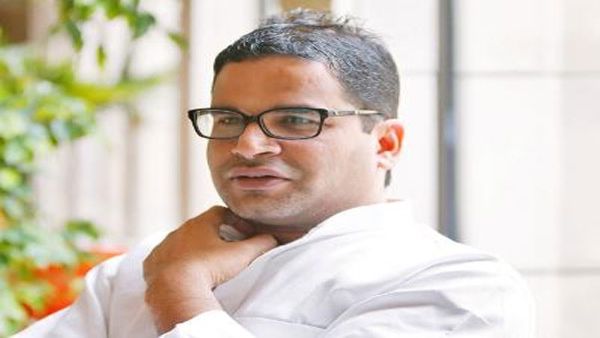 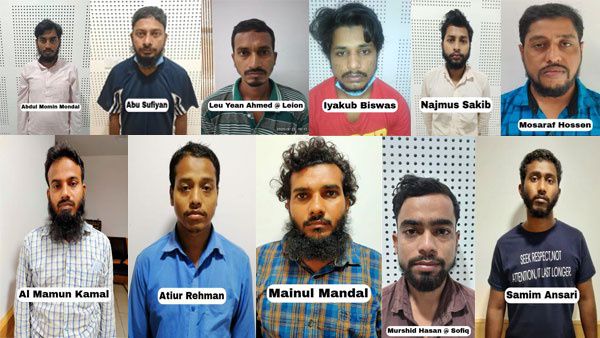 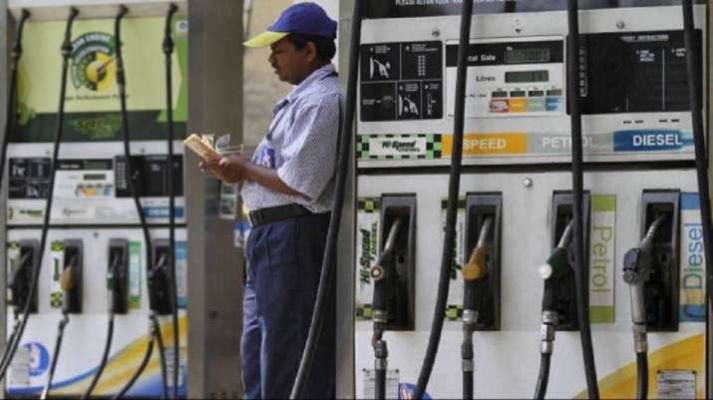 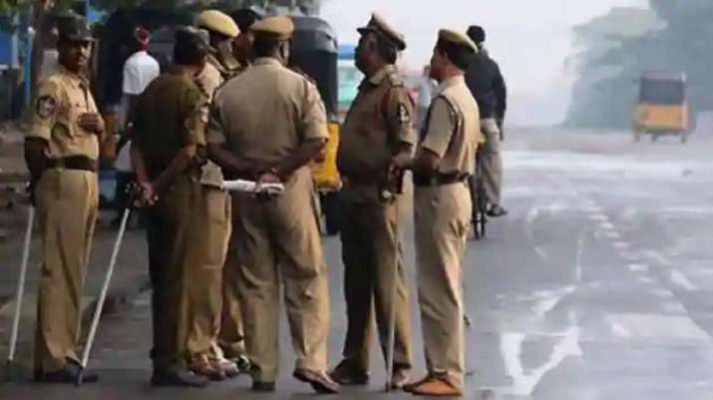 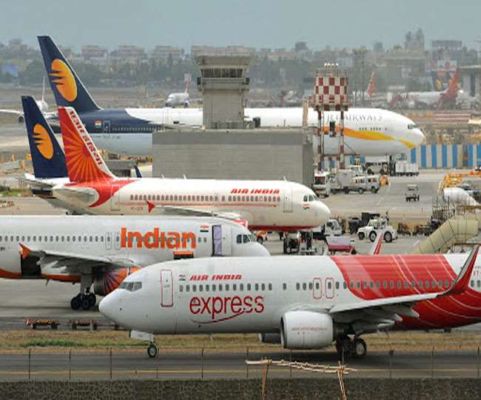 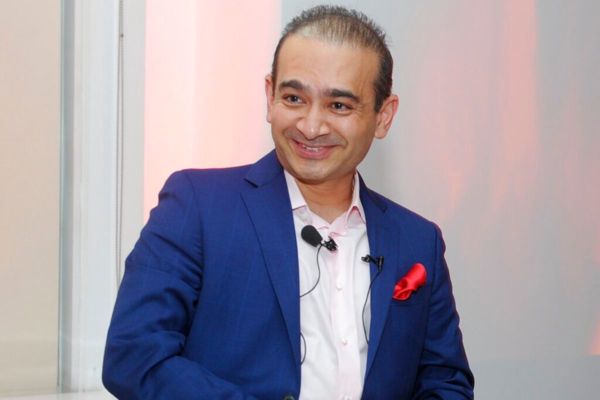 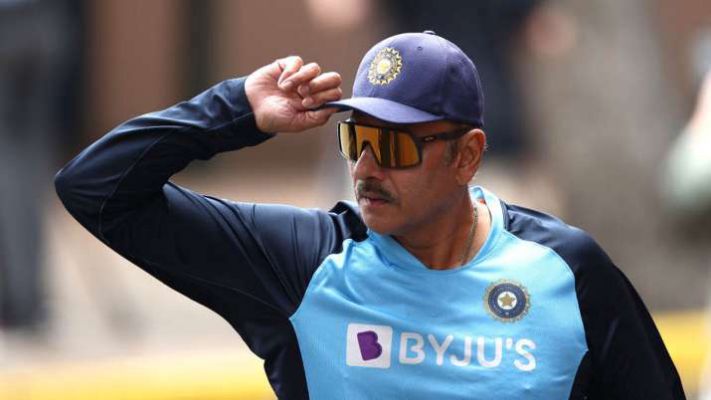 'You thought I'd stay in dry state for 5 days?': Ravi Shastri hilariously reacts to meme after Ahmedabad Test
Advt 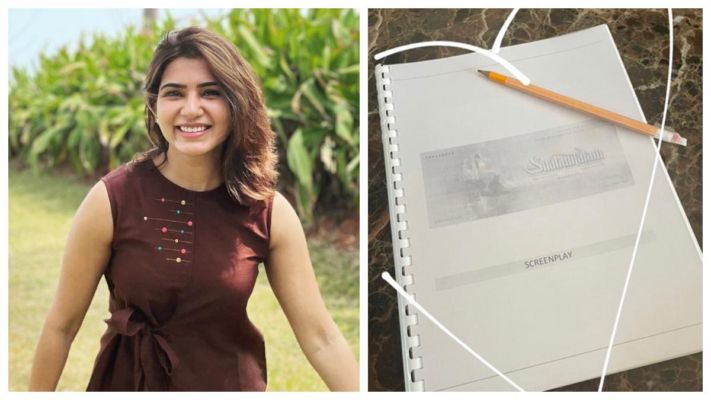