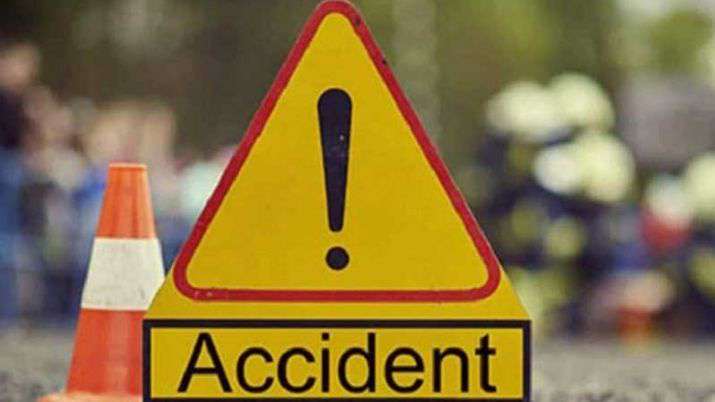 At least four persons were killed and 12 others injured when the bus they were travelling in rammed into a stationary container truck at Singori village in Nagpur district early on Saturday, police said. The private bus was carrying people, who were returning to Nagpur after attending a marriage function at Tirora in Gondia district, police said.

"The mishap occurred around 5.30 am in Mouda taluka of Nagpur. Four passengers in the bus, including two women, were killed after their vehicle crashed into the container truck parked on the road.