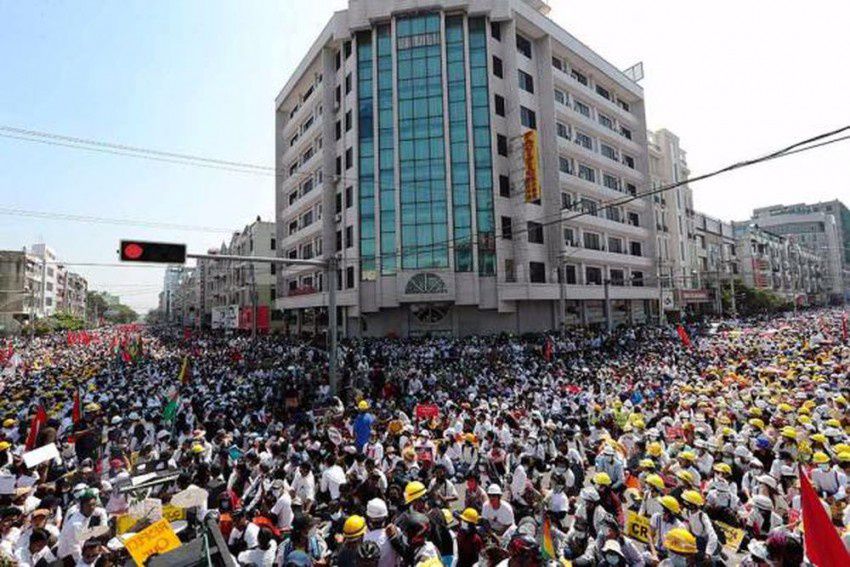 Myanmar's security forces have killed scores of demonstrators protesting a coup. The new junta has jailed journalists — and anyone else capable of exposing the violence. It has done away with even limited legal protections. The outside world has responded so far with tough words, a smattering of sanctions and little else.

The slide from nascent democracy to yet another coup, as rapid as it has been brutal, opens up a grim possibility: As bad as it looks in Myanmar now if the country's long history of violent military rule is any guide, things could get worse.

Protesters have continued to fill the streets despite the violence that left 38 people dead one day this week — though in smaller numbers than the weeks right after the February 1 coup.