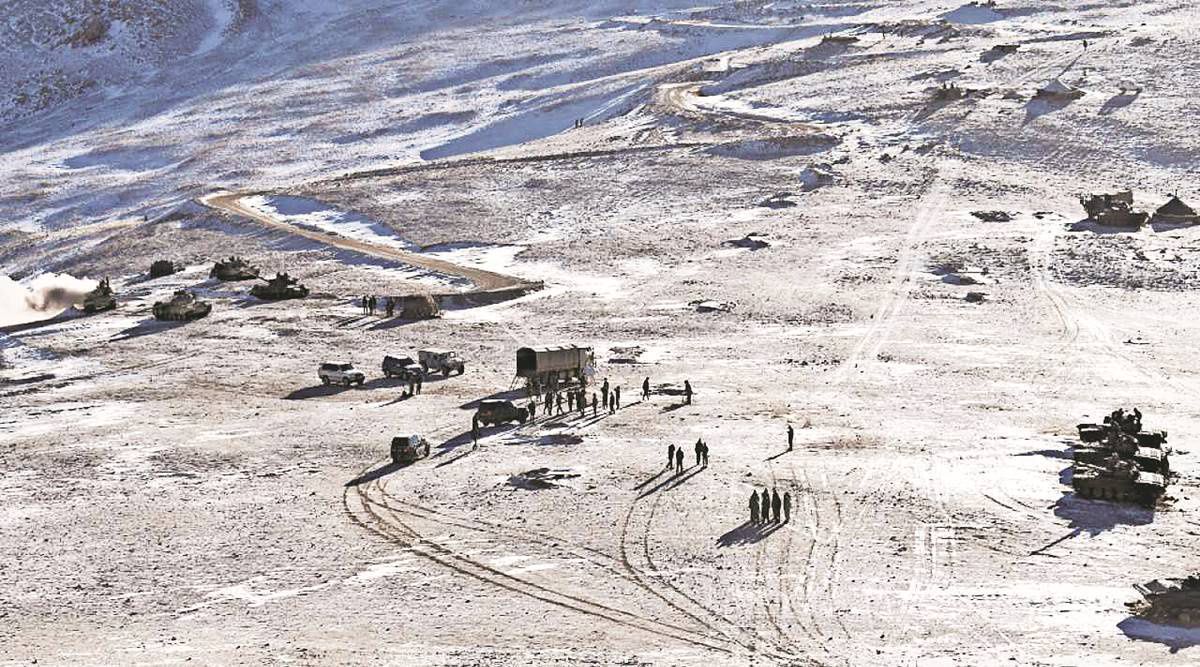 Before Indian troops occupied strategic heights in the Kailash range in eastern Ladakh in August last year to turn the tables on the Chinese, one of the options considered by the Army brass was a build-up, and a counter-thrust if need be, in the Eastern Sector to 'relieve pressure in the area of Ladakh'.

The Kailash range operation, which put the Chinese at a disadvantage for the first time since the start of the standoff along the Line of Actual Control in May last year, led to the disengagement of troops and armoured columns on the north and south banks of Pangong Tso and the Kailash range this February.