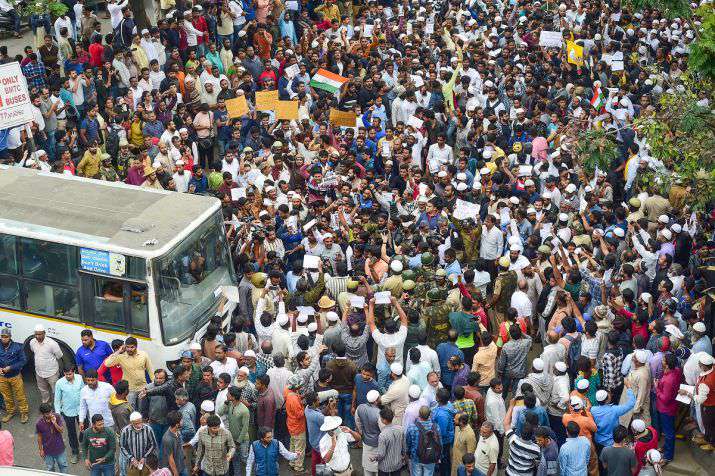 An anti-CAA protest by Muslims turned violent when a group of protesters clashed with police here, leaving four personnel injured. The incident on Friday led to sporadic protests across Tamil Nadu, including at Washermanpet in the city, where the violence erupted, but protesters subsequently called off the agitation, following talks with City Police Commissioner AK Viswanathan.

Four police personnel -- a woman joint commissioner, two women constables and a sub-inspector -- were injured in stonepelting, the police said, even as reports emerged that

some protesters were also hurt.

FIFA kicks off process to agree match calendar from 2024
Advt