Rahul Johri's Resignation yet to Be Accepted: BCCI Sources 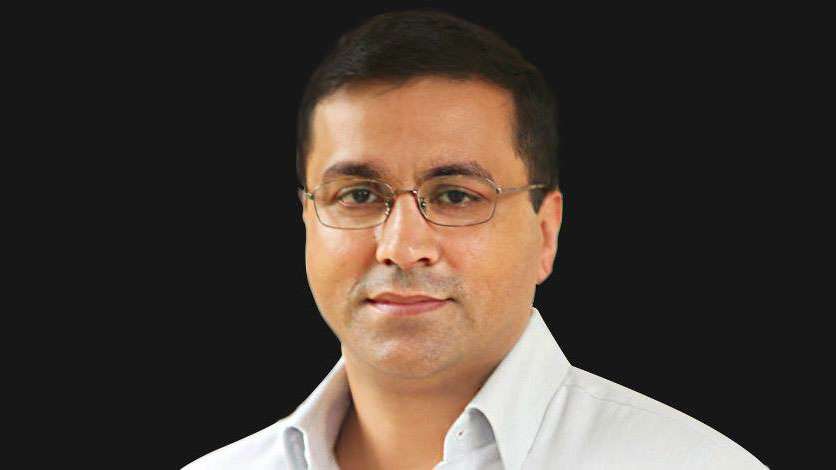 Rahul Johri's Resignation yet to Be Accepted: BCCI Sources

Board of Control for Cricket in India president Sourav Ganguly said they were yet to receive Rahul Johri's resignation letter.

BCCI's first chief executive officer Rahul Johri, who had tendered his resignation a while ago, might have to wait a little more before he is relieved of the plum job by the Board.

BCCI sources said Johri, appointed in 2016 to the then newly-formed position, had made up his mind to step down after the Supreme Court-appointed Committee of Administrators (CoA) exited the scene in October last year, paving the way for the Sourav Ganguly-led team to take charge.

Both essential and non-essential goods can be transported during lockdown: Centre
Advt