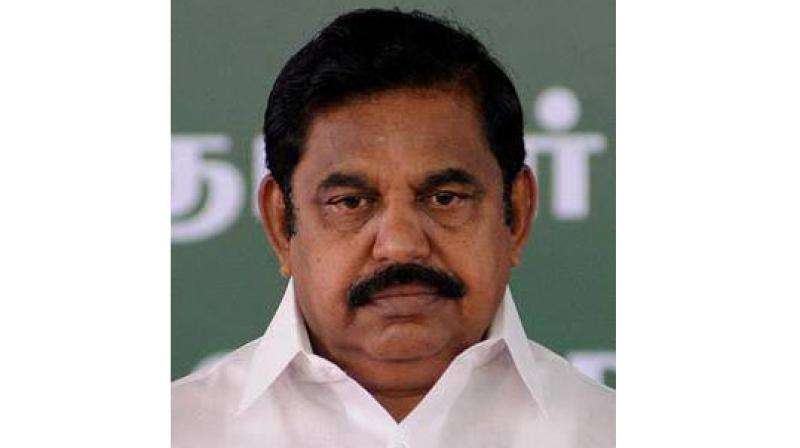 The CM has consolidated his position and stature while his deputy, a former CM, has enjoyed all the trappings of power.

The paradox continues in which 11 MLAs, including two ministers, have sat on the Treasury benches in Edapaddi Palaniswami's Tamil Nadu government for nearly three years after voting against it during a trust vote. In 2017, O. Panneerselvam rebelled in the ruling AIADMK party, which led to bizarre events in the Assembly. Now, with the Supreme Court deciding not to cross the thin red line in division of powers between the judiciary and legislature, the matter has been tossed right back to the Tamil Nadu Speaker.

US President Donald Trump To Britain's Prince Harry, Meghan: Pay For Your Own Protection
Advt 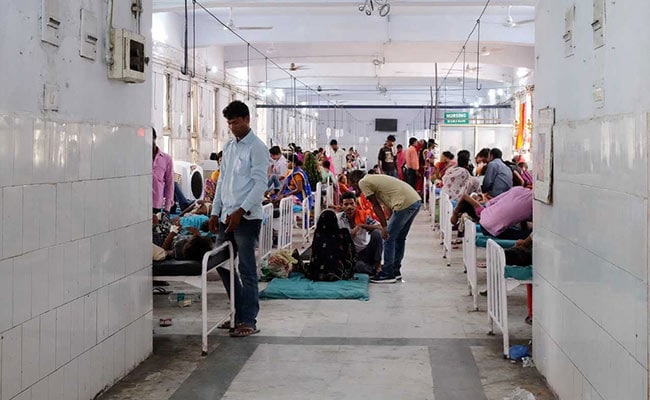 Flight from Calcutta for stranded foreigners