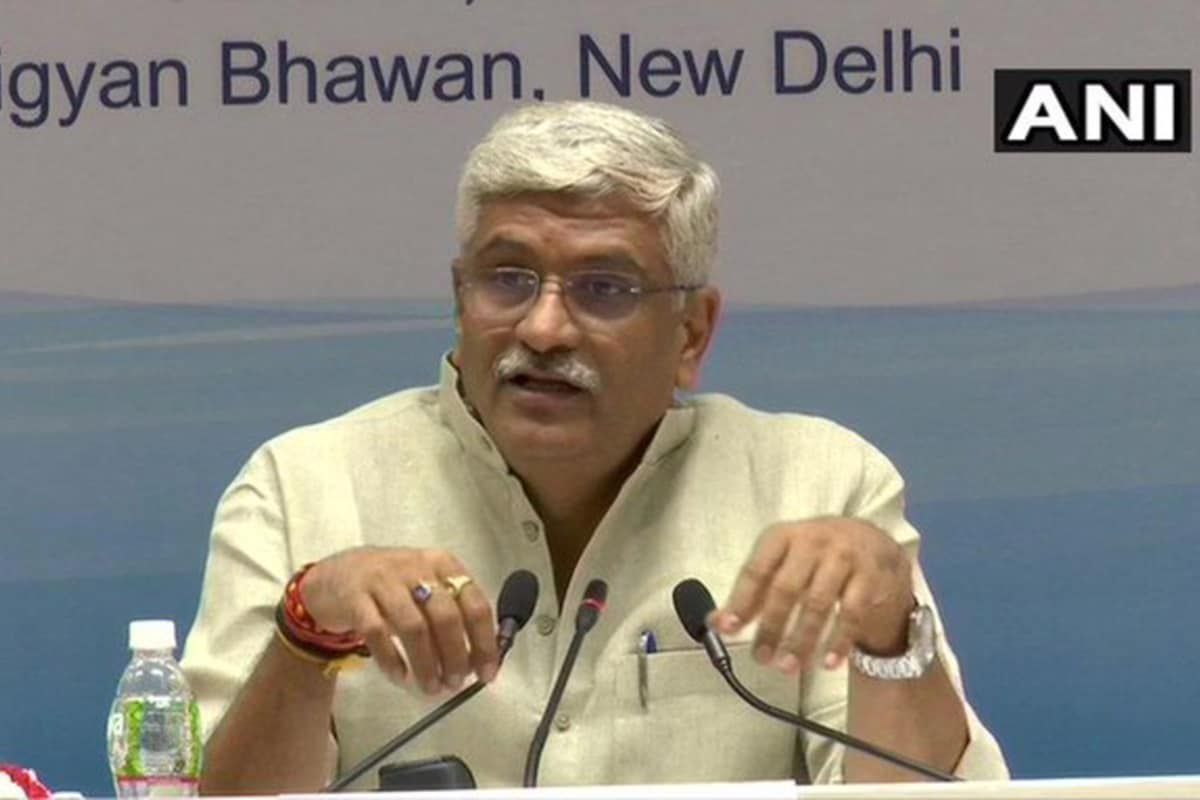 Union Minister Gajendra Singh Shekhawat on Monday termed Congress leader Rahul Gandhi remarks over the issue of insurance cover for health workers in the country as 'fake news'. 'Government of India (GOI), you are utterly ungrateful,' Gandhi said in a tweet, citing a media report claiming that India's health workers are left without government insurance cover as the second wave of COVID-19 hits the country.

The Union Health Ministry has announced that all claims of 'COVID warriors' under the Pradhan Mantri Garib Kalyan Package, which was launched in March last year in the wake of the coronavirus pandemic, will be settled till April 24, after which a fresh insurance policy for them will become effective.

However, the health ministry in a tweet on Sunday had already clarified stating that a new dispensation will be provided to cover the 'corona warriors'.