From Love Jihad To Cow Slaughter, Yogi Adityanath Launches All Round Attack Against Mamata Govt in Bengal | Top Quotes 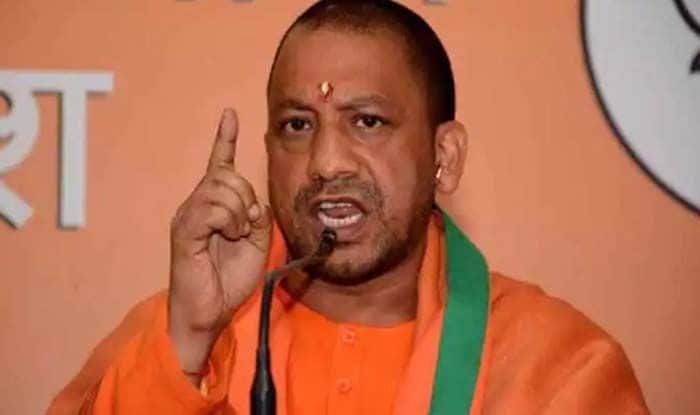 From Love Jihad To Cow Slaughter, Yogi Adityanath Launches All Round Attack Against Mamata Govt in Bengal | Top Quotes

Malda: Uttar Pradesh Chief Minister Yogi Adityanath, who is in the poll-bound state of West Bengal, on Tuesday launched a scathing attack against the Mamata government. While addressing a public rally in Malda, the Uttar Pradesh chief minister accused Trinamool Congress (TMC) supremo Mamata Banerjee of practicing appeasement politics and said that the people of West Bengal will celebrate the Deepotsav of nationalism on May 2.

Yogi Adityanath, who is also one of the star campaigners for the Bharatiya Janata Party (BJP), slammed the Trinamool Congress (TMC) government for ‘blocking Central schemes’ and hit out at Chief Minister Mamata Banerjee for opposing the chants of Jai Shri Ram’.

“I’d like to tell the Bengal govt and request Mamata didi that there was a government in UP that used to fire bullets at Lord Ram devotees in Ayodhya. You can see the condition of that government now.