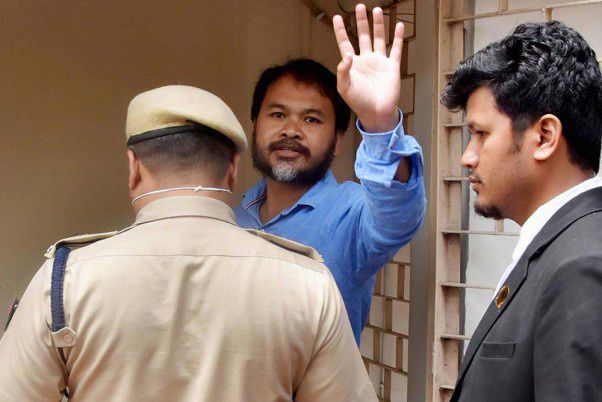 Jailed activist Akhil Gogoi, who has been lodged in jail since last year is likely to contest the upcoming elections in Assam from Sibsagar as a candidate of his newly-floated Raijor Dal.

In the first phase, the party will contest in 12 seats but is yet to announce the candidate for one seat, and in the second phase, it has put up candidates in six constituencies.

Announcing the list of 17 candidates that the party fielded in the first two phases, Raijor Dal working president Bhasco De Saikia said that Gogoi, the party's president, will contest from the Sibsagar constituency in Upper Assam.