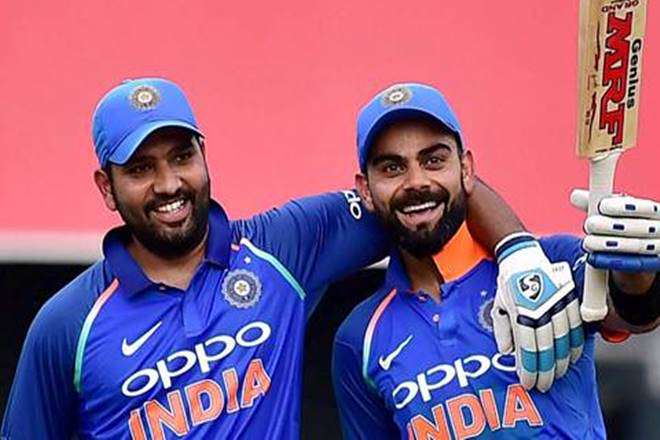 India head coach Ravi Shastri, has rebuffed reports claiming rift between skipper Virat Kohli and his deputy Rohit Sharma, stating that a contrast in outlook on team matters should not be deemed as a conflict.

'I feel it is absolute nonsense,' Shastri told Gulf News after India's tour of the Caribbean. 'Listen, I have been around the dressing room for the last five years. I have seen how the boys have played, and how they have complemented the team and know their work ethic. I have been there with them, and I know the way they play.

'Free to Join Any Party He Likes': Nitish Kumar Hits Out at Pavan Varma

Watch | 'During Anti-CAA Protests, UP Police Fired Shots at Most People Above the Waist'

Reps to begin investigation of revenue leakages in CBN, NNPC, Customs others

US imposes visa rules for pregnant women on 'birth tourism'

Hemant Soren decides to expand cabinet on Friday, then has second thoughts

'JDU Can Go With BJP If Our Ideologies Are In Sync': Pavan Varma