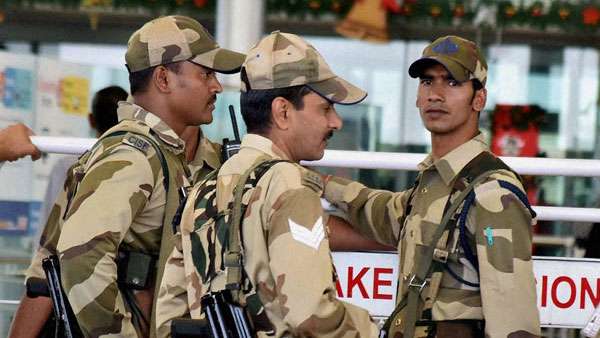 Bengaluru, Aug 26: The Coastal Security Police in coastal Malpe in Karnataka has issued a public notice asking people to be on alert in view of intelligence reports about infiltration of six Lashkar-e-Taiba terrorists into neighbouring Tamil Nadu, police said.

The public notice asked the people of Malpe area in Udupi to be vigilant and inform the police if they come across any suspicious looking persons, they said.

It comes days after Tamil Nadu was put on high alert after intelligence agencies said six Lashkar-e-Taiba terrorists, including a Pakistani, have sneaked into the state from Sri Lanka to carry out destructive activities.

With shows for every palate, a lot is cooking on Indian TV channels

The perfect loaf: Gita Hari writes about the therapeutic art of baking your own bread

SBI account holders can check balance through missed call, SMS. Here is how

25 terrorists killed in Jammu and Kashmir since January 20

To die for: The Skull Breaker challenge is the latest fad on the Internet

Exclusive: Chiranjeevi's look from the sets of his next film gets leaked
Advt