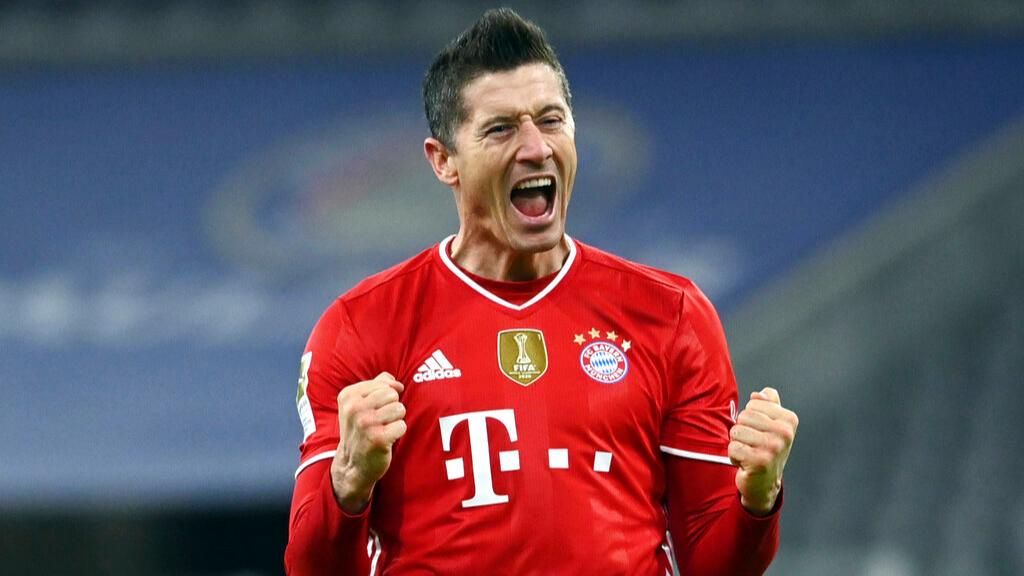 Robert Lewandowski scored a hat-trick to help Bayern Munich register come from behind win over Borussia Dortmund in their "Klassiker" and stay top of the Bundesliga on Saturday.

Dortmund scored twice with Erling Haaland in the opening nine minutes but Bayern striker Lewandowski responded with a brace to level in the first half. But a goal from Leon Goretzka in the 88th minute put the hosts in front and Lewandowski scored his third in the 90th to kill off the game.

The win kept Bayern two points clear of Leipzig, which increased the pressure on the defending champions earlier with a 3-0 win at Freiburg.