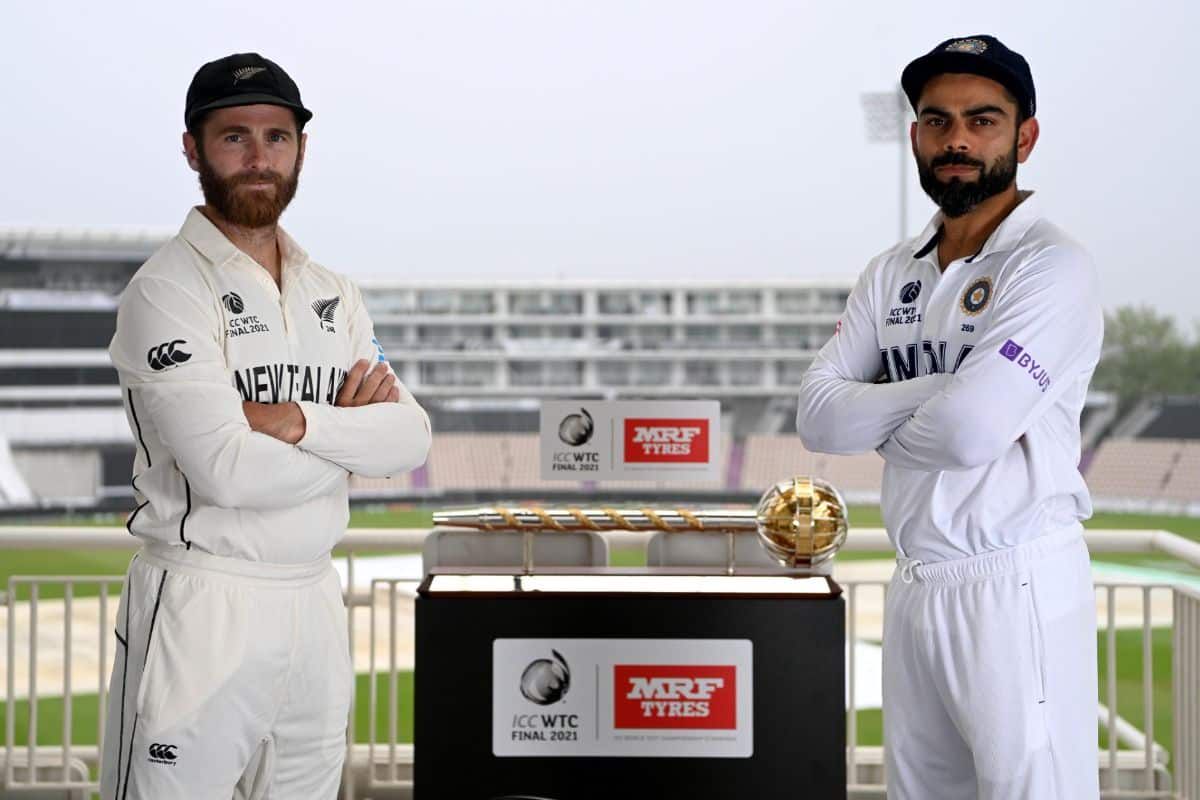 New Delhi: The inaugural World Test Championship turned out to be an exciting clash despite the rain playing spoilsport on Day 1 and 4. New Zealand managed to beat India by 8 wickets and were crowned as the winners of the World Test Championship which was played in the span of almost three years. The Indian batsmen let the team down in the summit clash with below-par performances in both innings.

However, the World Test Championship gave a new lease on life to Test cricket which needed some boost to remain popular with the rise of fast-paced limited-overs formats.

Being the inaugural edition, it was a very special final clash, here is the list of ‘The Firsts’ from the World Test Championship Final.