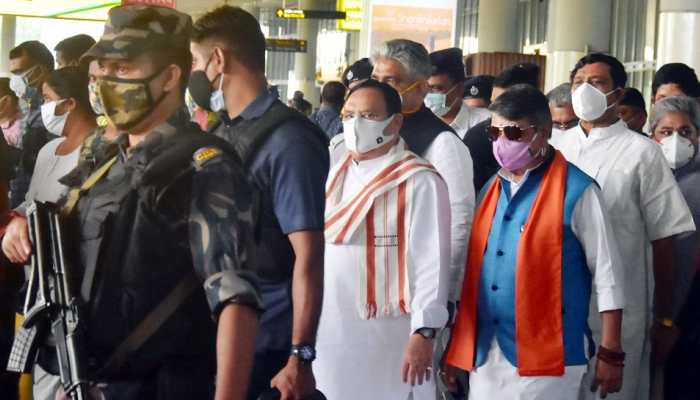 Kolkata: BJP chief JP Nadda on Tuesday (May 4) compared the post-poll violence in West Bengal to the atrocities committed during the Partition.

He accused TMC of attacking BJPs party workers in the wake of election results in which TMC retained power in the state.

I had heard of the immense atrocities committed during the Partition, but I have never seen such post-poll violence that is occurring in West Bengal after the declaration of election results, Nadda was quoted as saying by PTI.

"We are committed to democratically fight this ideological battle and the activities of the TMC, which is full of intolerance," he added.