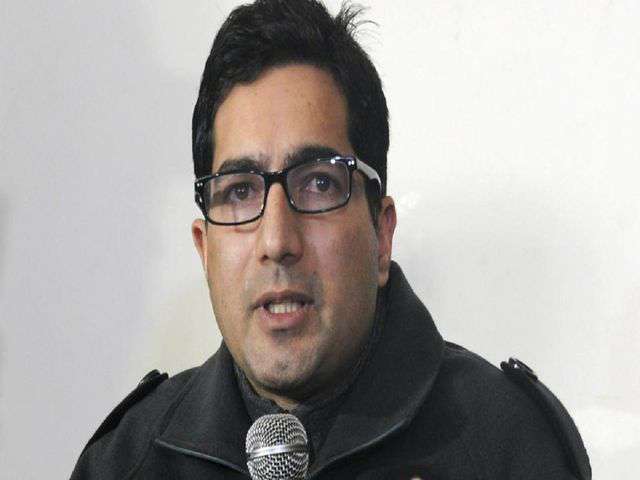 Srinagar: Former bureaucrat-turned-politician Shah Faesal has been booked under the Public Safety Act (PSA) that allows detention without trial for up to three months and multiple extensions.

According to the sources, Faesal, who has been under detention after scrapping of Jammu and Kashmir's special status, was booked under the PSA on Friday night.

In March last year, Faesal had launched his political-outfit Jammu and Kashmir Peoples Movement (JKPM) after he resigned from the Indian Administrative Service (IAS).

He was stopped from taking a flight to Istanbul at the Delhi airport during the intervening night of August 13 and 14 last year.