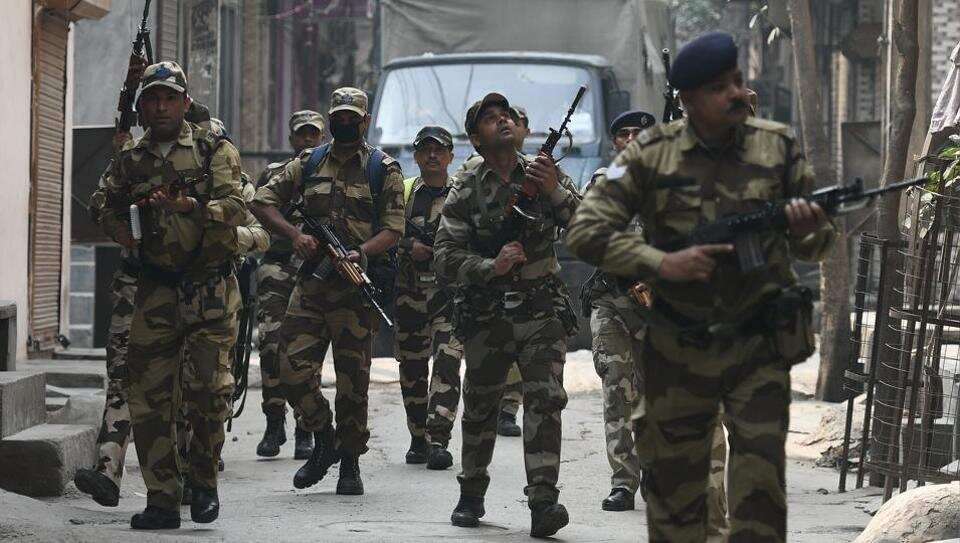 As many as 70 companies of para-military forces (each comprising of 100 soldiers) have been deployed in north-east Delhi to quell the riots that have left 38 people dead, the Ministry of Home Affairs (MHA) said in a statement released on Thursday.

The statement by the MHA, which controls the Delhi Police, did not give any timeline on the deployment of paramilitary forces to assist the Delhi Police. The MHA said that as many as 514 'suspects' have been 'detained, arrested' for questioning, and more arrests are expected.