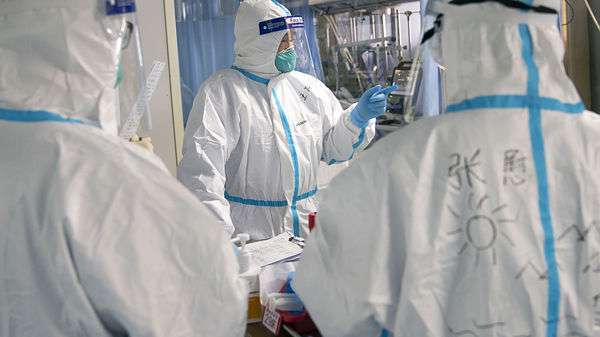 Beijing: China expanded its lockdown against the deadly new virus to an unprecedented 36 million people and rushed to build a prefabricated, 1,000-bed hospital for victims Friday as the outbreak cast a pall over Lunar New Year, the country's biggest and most festive holiday.

The number of confirmed cases around the world climbed sharply to more than 850, with at least 26 deaths, all of them in China.

The U.S. reported its second case, involving a Chicago woman in her 60s who was hospitalized after returning from China. She was reported to be doing well. 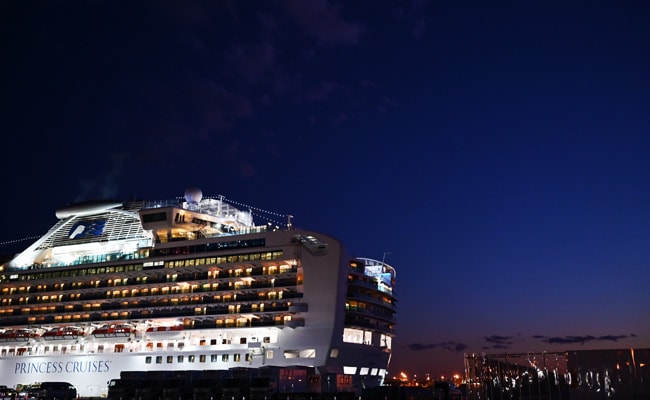 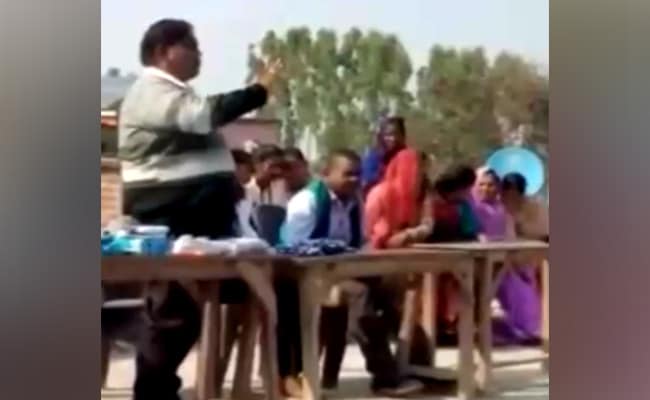