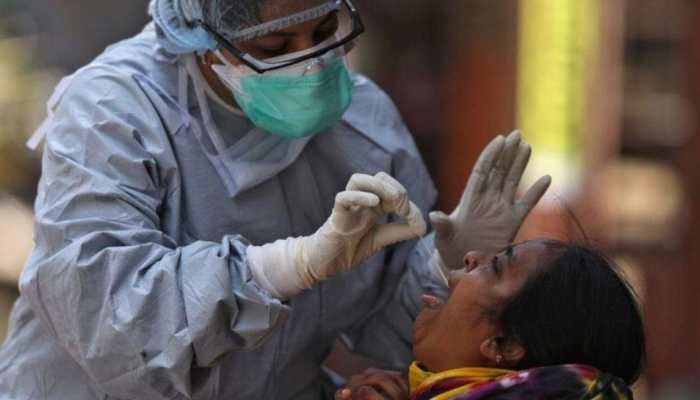 Chennai: An eight month long study to determine the feasibility of the Saliva-based COVID-19 Rapid Antigen Test (RAT) has revealed that the test is less expensive, faster and safer than the RT-PCR tests which are widely used in India. While saliva-based RAT are approved by the Food and Drug Administration (FDA) in the US, this test is not approved by the Indian Council of Medical Research (ICMR). However, the nasal and oral RAT are permitted in India.

According to the Doctors, this study was done to establish the efficacy of the test among the Indian population, as not many studies were performed in India on this method of saliva-based testing.