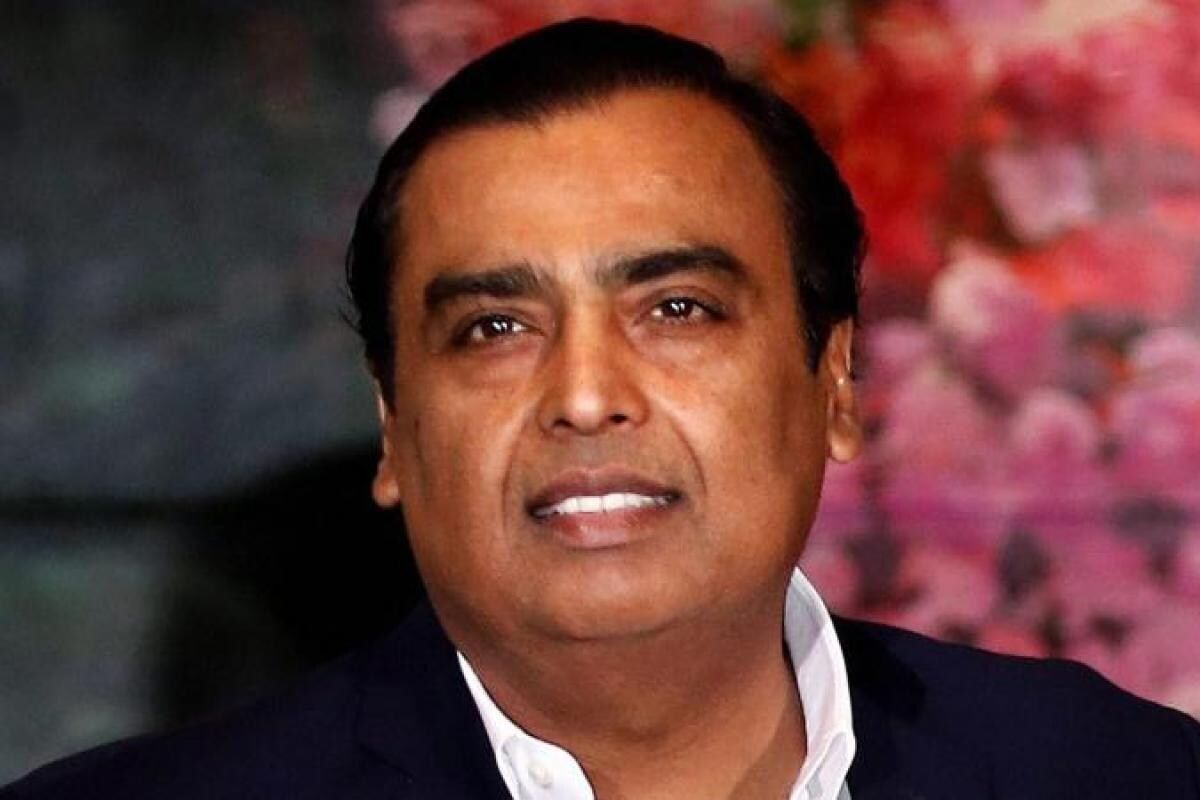 Reliance Industries chairman and India's richest man, Mukesh Ambani, is eighth on the Hurun Global Rich List 2021 published on Tuesday as his total wealth surged by 24 per cent over the past one year to $83 billion, or close to Rs 6.09 lakh crore, as per the report. Ambani has been listed as the second richest in Asia.

Globally, Tesla's Elon Musk has got the top spot on the list for the first time as he added a massive $151 billion during the year to take his net worth to $197 billion. Amazon.com Inc. boss Jeff Bezos came second with a staggering $189 billion in net worth.

Rupert Hoogewerf, Hurun Report chairman and chief researcher, said that despite the disruption caused by Covid-19, the year saw the biggest wealth increase of the last decade.