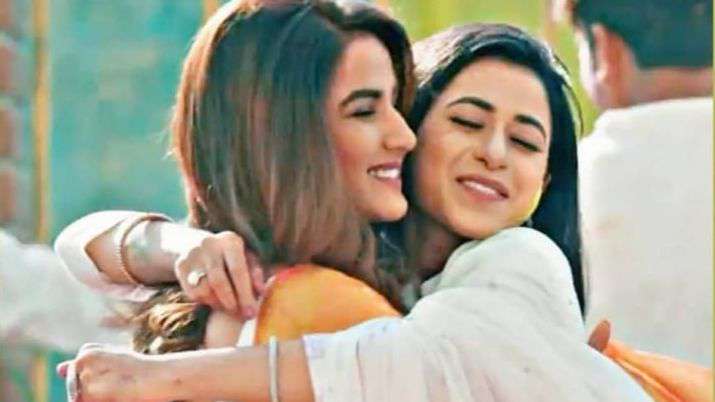 TV actress Sejal Sharma's death news has left the small screen industry in shock. Actors were still taking in the news of Kushal Punjabi's sudden demise that they got hit with the news of Sejal's suicide. According to the reports, it is said that the actress loved dancing and acting and was happy in her professional life. However, her personal life is said to be the reason that she decided to take this big step. Soon after the news hit the internet, Sejal's costar from her first TV show Dil Toh Happy Hai Ji, Jasmin Bhasin, actress Meera Deosthale and others took to social media to mourn her demise.

Trump in India; Homeland security and several other pacts on the cards