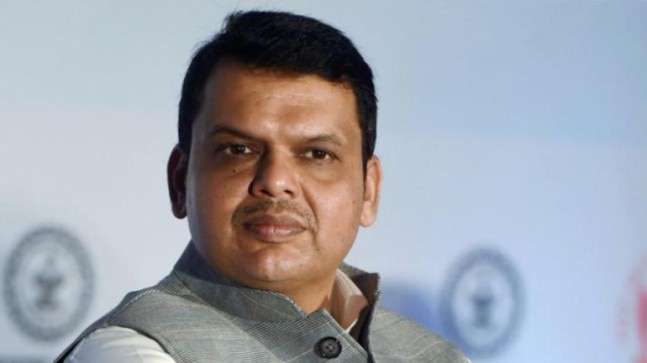 The Devendra Fadnavis government's ambitious drive of planting 33 crore trees across Maharashtra is now under the scanner of the Maha Vikas Aghadi government. The government has ordered an inquiry into the complaints of large-scale irregularities in the drive.

Rehabilitation Minister Vijay Wadettiwar said that he approached Forest Minister Sanjay Rathod after he received several complaints an asked for an inquiry.

"I have received several complaints from activists alleging that in spite of large scale spending, half of the trees have dried up. 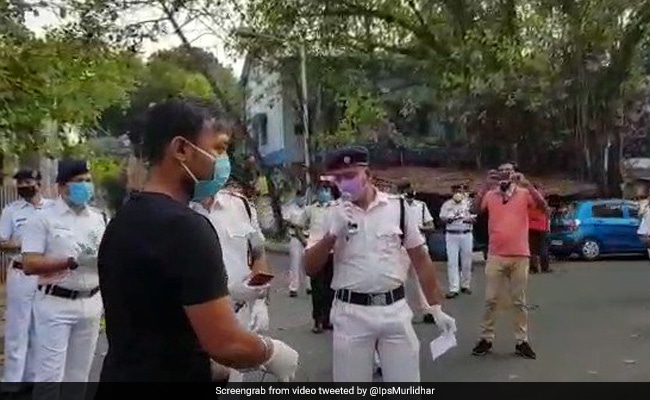