In a historic but scaled-down ceremony under the unprecedented security umbrella of thousands of security personnel, Joe Biden on Wednesday sworn in as the 46th President of the United States. The Capitol was transformed into a fortress to prevent any breach by pro-Trump extremists.

Joe Biden, the 78-year-old veteran Democratic leader was administered the oath of office by Chief Justice John Roberts at the West Front of the Capitol - the traditional location for presidential inaugural ceremonies.

The inauguration was held under the unprecedented security umbrella of more than 25,000 National Guards, who have transformed the capital into a garrison city, mainly because of the threat of more violent protests by the supporters of outgoing President Donald Trump, who became the first president to skip his successor's inauguration since Andrew Johnson in 1869.

Biden, who is the oldest president in American history, took the oath by placing his left hand on his 127-year-old family Bible, which was held by his wife, Jill Biden. 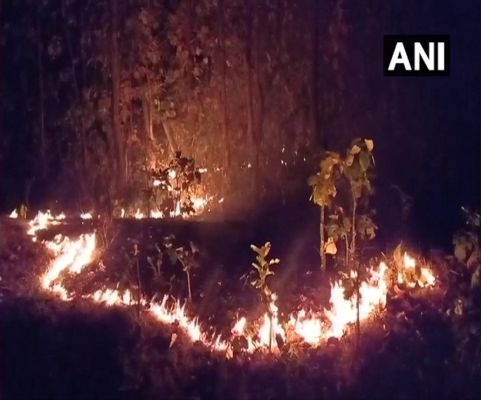 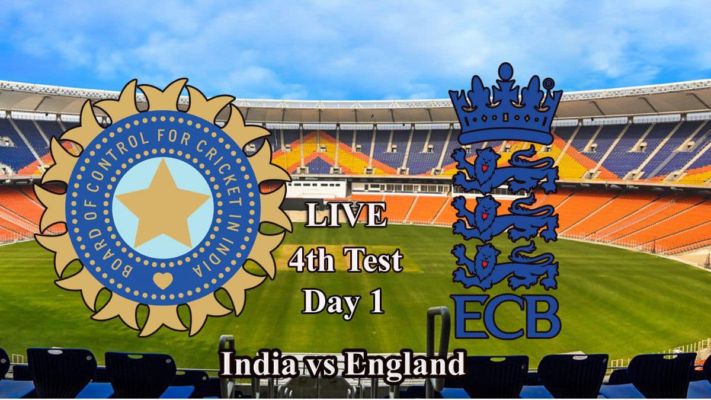 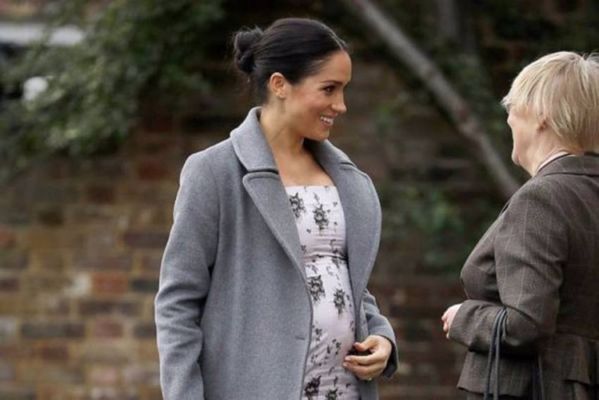 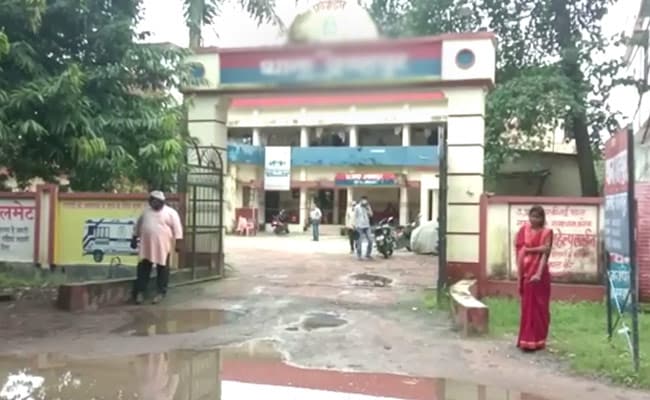 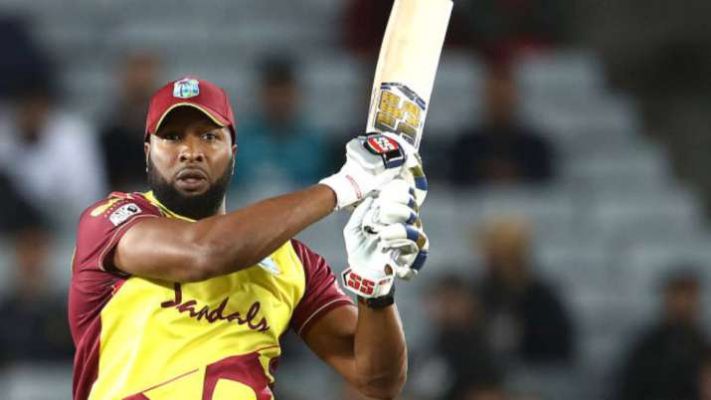 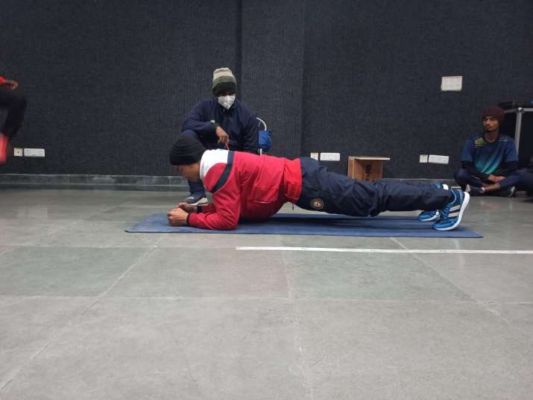 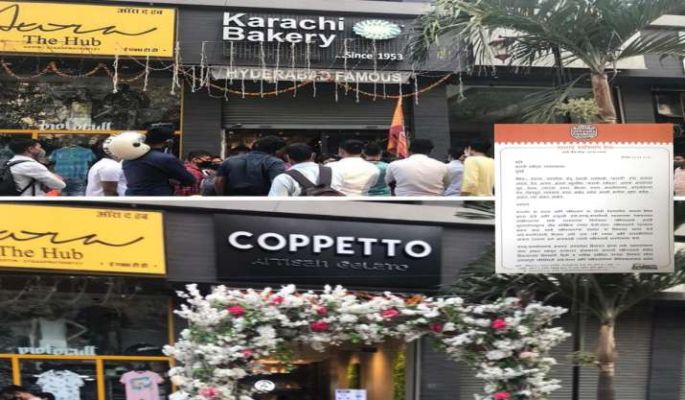 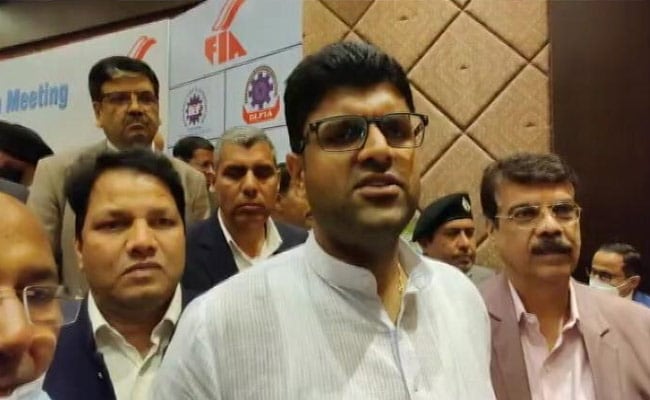 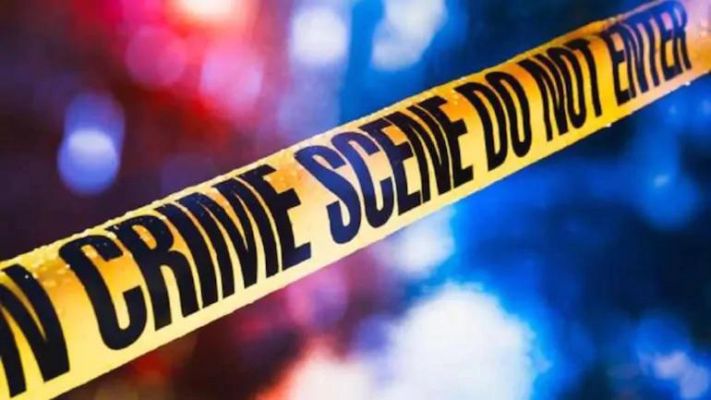 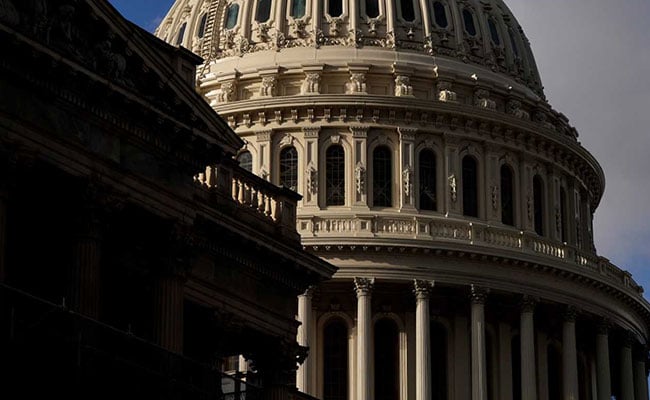 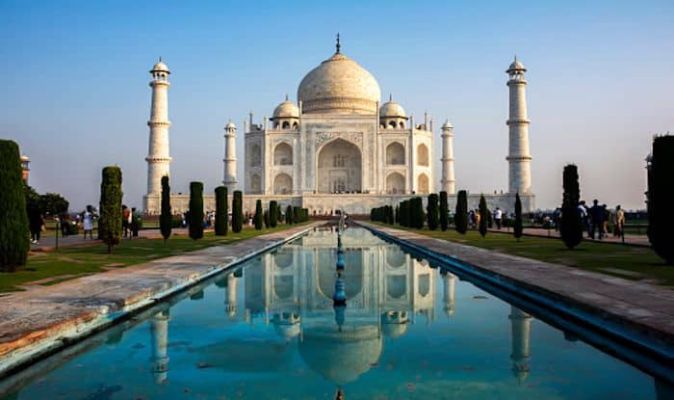 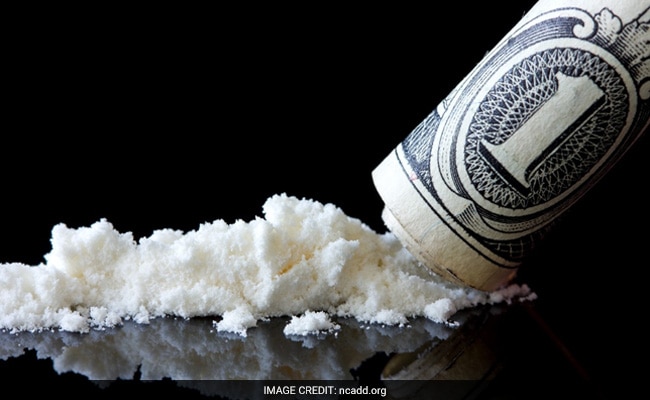 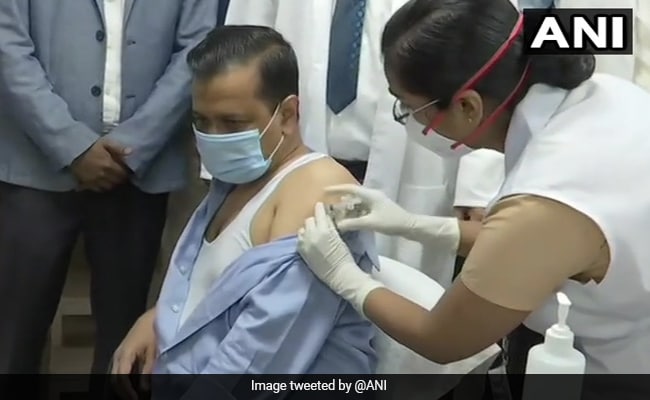 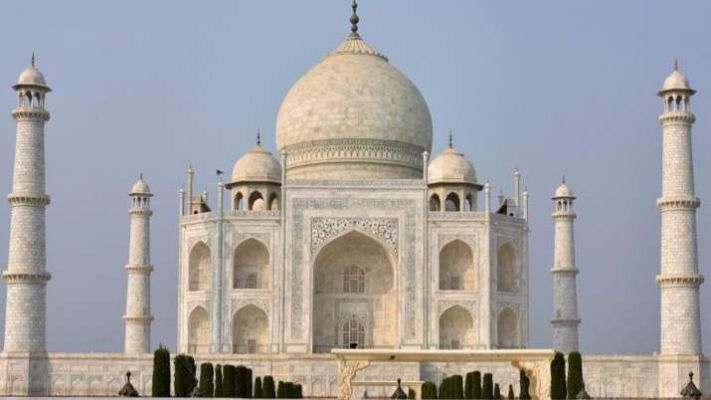 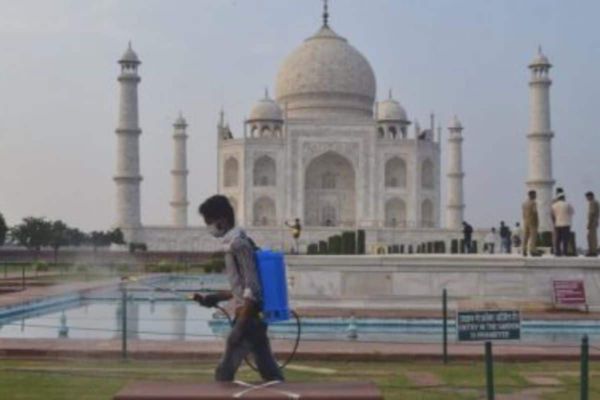