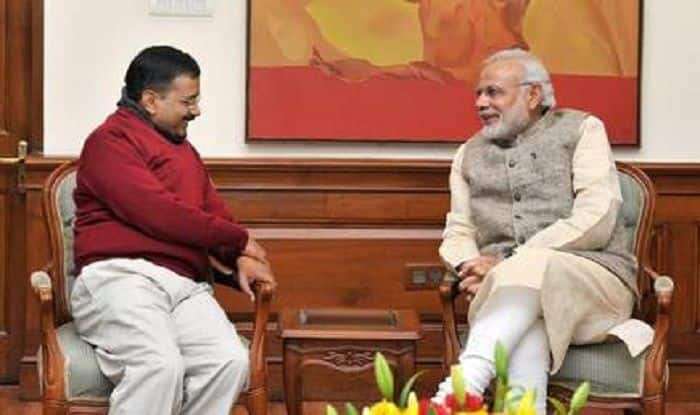 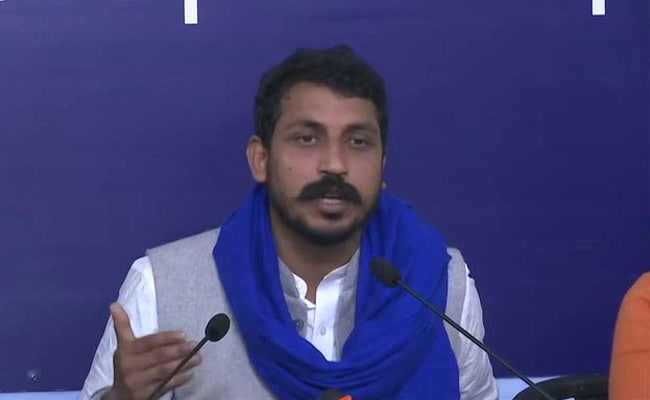 All Assam Students' Union on fast in Dhemaji
Advt

India, US may ink pact for clean fuel to remote areas 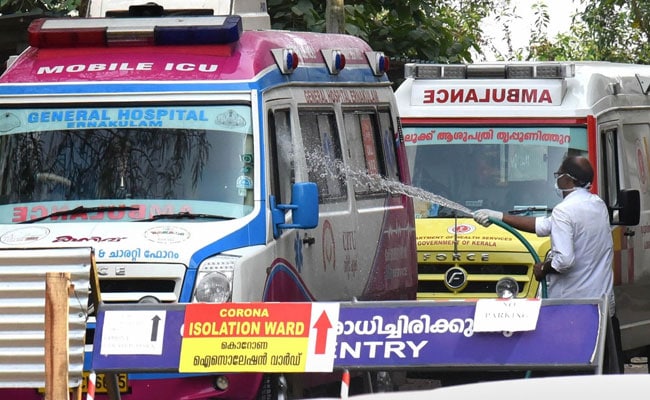 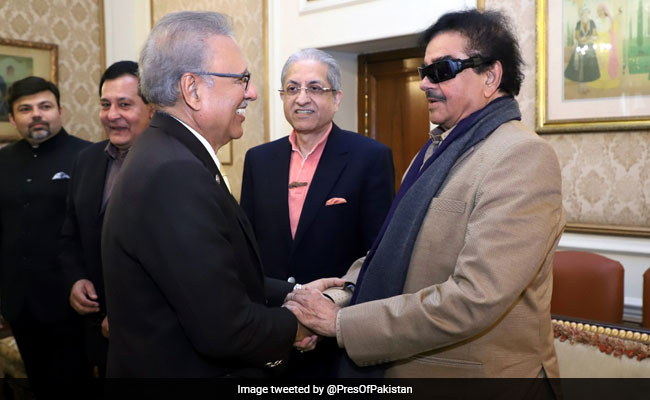 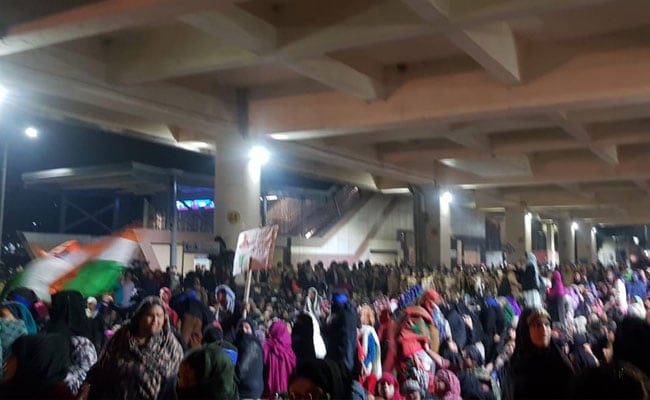